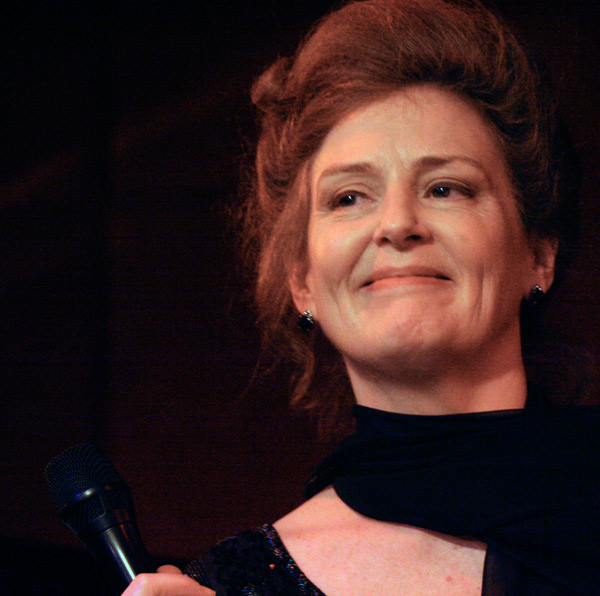 Acclaimed jazz vocalist, lyricist, and composer Judy Niemack is a leader in voice, improvisation, and pedagogy. She began her jazz studies with tenor saxophonist Warne Marsh as his first vocal student, which greatly influenced her scat style. Her debut album came in 1977, the same year she moved to New York. Since then, she has worked with a who’s who of jazz, like Fred Hersh, Kenny Werner, Kenny Barron, James Moody, Cedar Walton, Jim McNeely, Lee Konitz, Clark Terry, Joe Lovano, Billy Higgins, and her husband, Jeanfrancois Prins.

She is also a celebrated lyricist and has written lyrics to works by Norman Simmons, Elmo Hope, Dexter Gordon, Kenny Dorham, and many more. After moving to Europe, she became the first Professor of Vocal Jazz at what is now the Jazz Institut Berlin in Germany. She continues to sing and teach in Berlin.