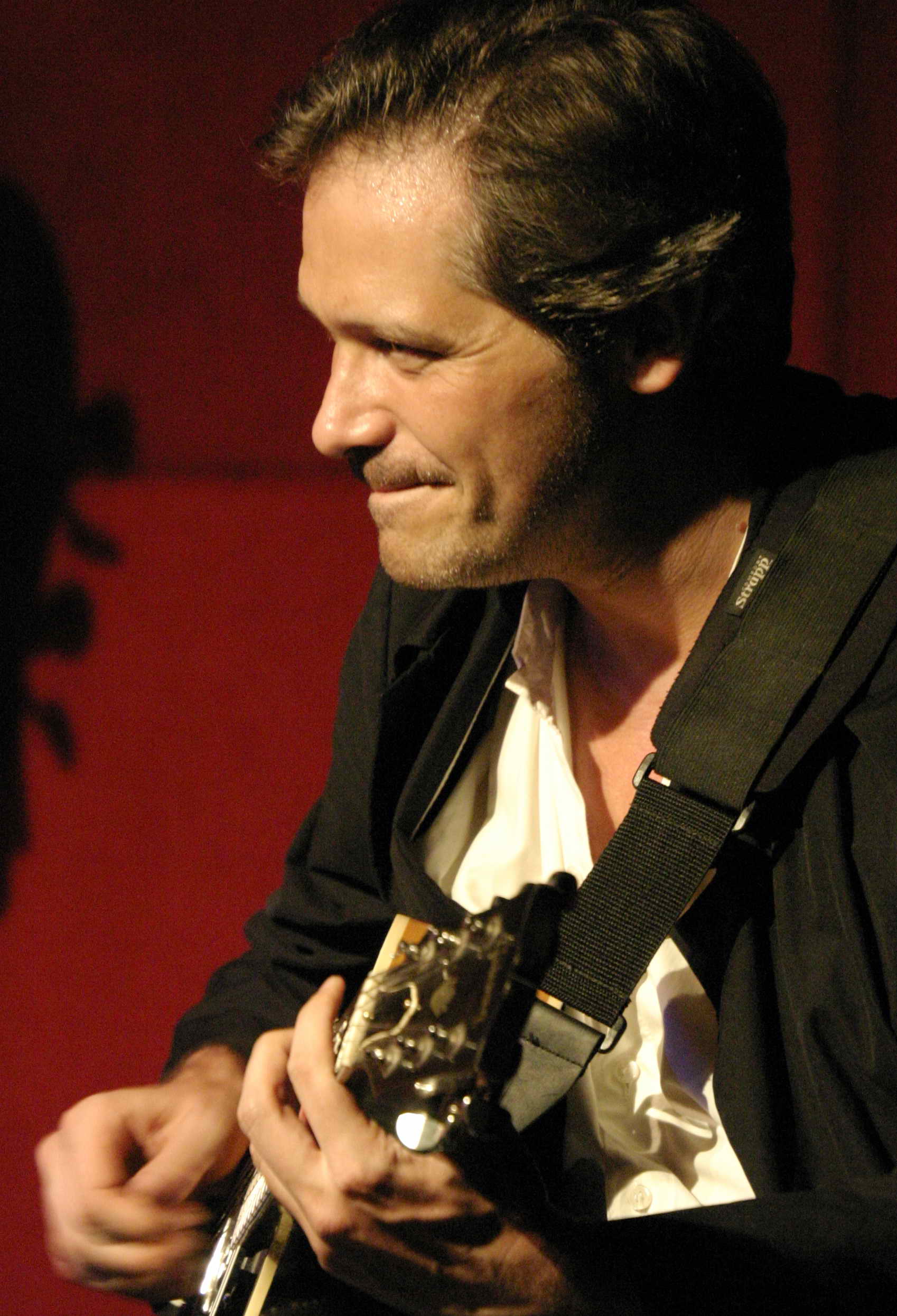 Belgian jazz guitarist Jeanfrançois Prins is a professional musician, arranger, producer, and educator. By the age of nineteen Prins was a band leader and was awarded the "Golden Sax" and First Prize for Instrumental Performance at the Conservatoire Royal de Musique de Bruxelles. He has released six CDs as a leader. His most recent, "El Gaucho," was recorded in NYC and released on Challenge Records in mid-2012. His interviews and performances have been featured on TV around the globe. In 1994 he was an actor/musician in the Oscar-nominated Belgian movie, "Just Friends."

Prins' compositions have been performed and recorded by a variety of European and American musicians. He has composed music for soundtracks and television. Prins has performed as a leader and sideman with musicians such as Lee Konitz, Toots Thielemans, Kenny Wheeler, Billy Hart, Bud Shank, Judy Niemack, Gary Bartz, Stephen Scott, Randy Brecker, Andy Middleton, Quincy Jones, and many more.

With his background in sound engineering, Prins has a prolific career in producing. He taught in Berlin's Music Universities, where he led the Jazz Guitar Department for over a decade. He has an active schedule internationally, performing, teaching, producing and recording. He is often sought after as a soloist and composer for diverse projects, covering wide-ranging repertoires and styles. As often as possible, Jeanfrançois comes to New York to immerse himself in the jazz scene. For more information, visit JFPrins.com.