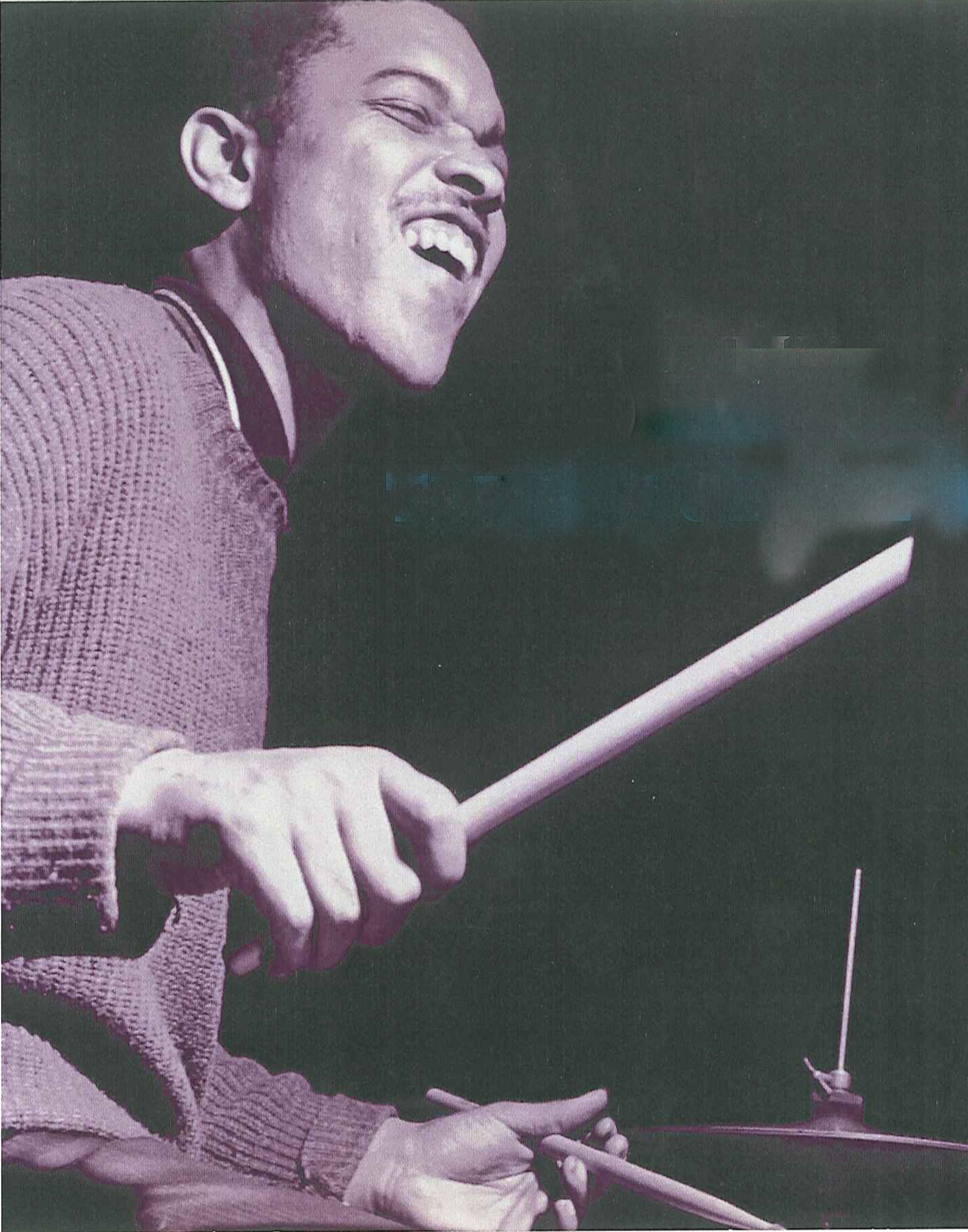 Born in Los Angeles, Billy Higgins played professionally in R&B bands such as those of Bo Diddley and Jimmy Witherspoon. In 1953 he joined high school friend Don Cherry's group "The Jazz Messiahs." Higgins and Cherry met Ornette Coleman and joined his rehearsal band. The band played for years before debuting their music in 1958. It was with Ornette Coleman that Higgins first came to New York, where he became one of the most sought after contemporary jazz drummers.

When his cabaret card was stripped in 1961, prompting an exit from Coleman's band, Higgins focused more on studio work, becoming the unofficial house drummer for Blue Note Records. He played on some of the label's most famous recordings including Lee Morgan's "The Sidewinder," Dexter Gordon's "Go!" and Herbie Hancock's "Takin' Off."

In 1978, Higgins settled back in Los Angeles and began teaching at UCLA. He was instrumental in setting up the World Stage presentation area which hosted creative workshops, community activities, and live performances.