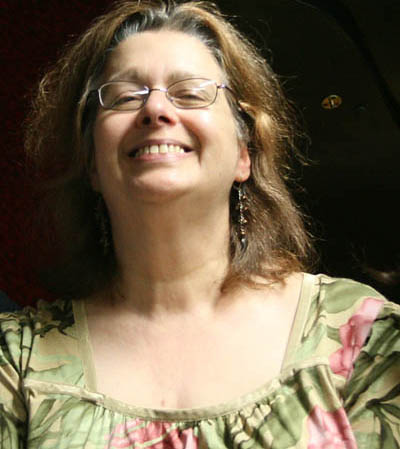 Rachel Gould, born in Camden, New Jersey, has a deeply personal style and a rich, low voice that are instantly recognizable. A graduate of Boston University for cello and classical voice, Gould began singing professionally in the 1970s in the United States. However, it was not long before she left for Europe, living in Germany and Switzerland before settling in Holland in 1991.

She has worked and performed with many jazz musicians of acclaim, including Woody Herman, Chet Baker, Benny Bailey and Lou Blackburn, to name a few. Her phrasing and vocal technique are known and admired worldwide by many vocalists and she is well-known as a vocal teacher, especially in Europe.