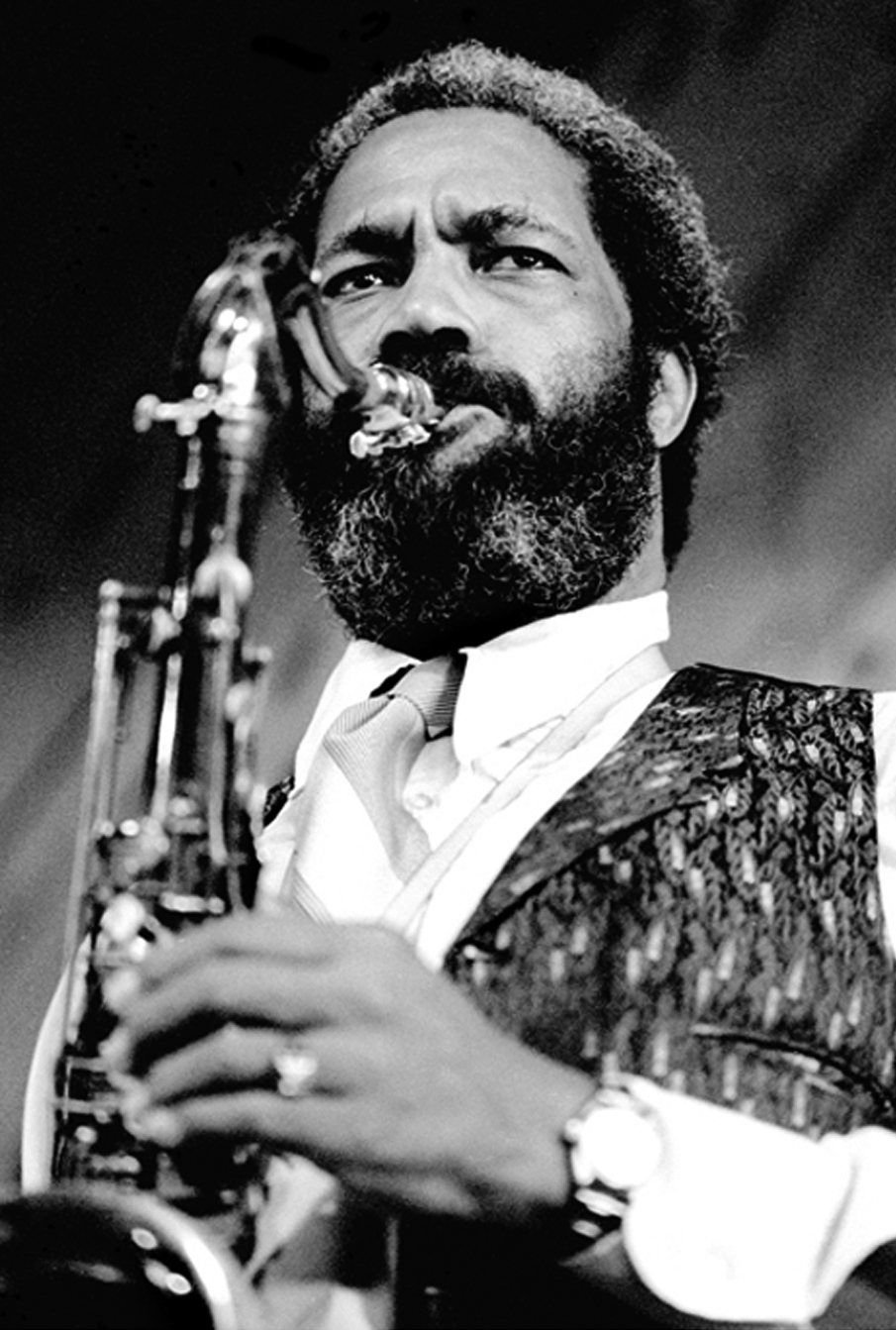 One of the great tenor saxophone stylists of the hard bop scene, Clifford Jordan lent his unique sound and heartfelt soloing to a wide variety of bands and recordings for over 30 years.

A product of the Chicago jazz scene where his DuSable High School classmates included Johnny Griffin, John Gilmore and Richard Davis, Clifford played tenor sax with Max Roach and Sonny Stitt before moving to New York in 1957. From then on, he was in constant demand, playing with Horace Silver, Charles Mingus, Kenny Dorham, J.J. Johnson, Paul Chambers, and many others.

He led both small ensembles and big bands and played in Cedar Walton's quartet through the 1970s. During the 1980s he recorded with such artists as Art Farmer, Barry Harris, Philly Joe Jones, and Tommy Flanagan. In all, Clifford performed on over 100 albums, 35 as a leader. His composition The Highest Mountain is a contemporary standard and has been recorded by Art Farmer, Cedar Walton, T.S. Monk and Native Colours.