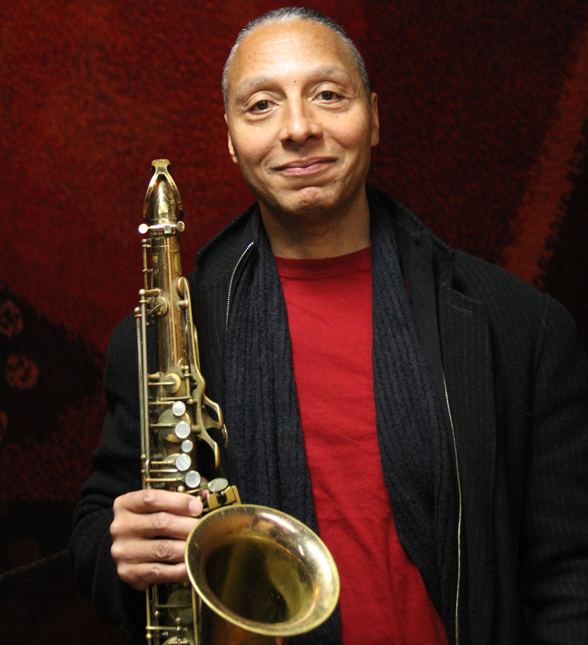 Born in London, saxophonist Ralph Moore came to the US and attended Berklee College of Music, where he studied with saxophonist Andy McGhee. Three years later he received the Lenny Johnson Memorial Award for outstanding musicianship from the college. He moved to New York City in 1981 and within two months had joined the Horace Silver Quintet for an association that lasted four years and included tours of Europe and Japan.

Since then, Ralph has worked with the quartet of drummer Roy Haynes, the Charles Mingus Dynasty, Freddie Hubbard and Dizzy Gillespie, among many others. He was very active as a sideman during his time in New York, recording with Roy Haynes, Bobby Hutcherson, J.J.Johnson, Claudio Roditi, Roy Hargrove, Cedar Walton, Brian Lynch, Oscar Peterson, and many others. He moved to Los Angeles in 1995, to work in the Tonight Show band during Kevin Eubanks's tenure as a leader from 1995 to 2010 alongside Branford Marsalis. Ralph has recorded six albums as a leader. Recent news on Ralph Moore can be found on his Facebook page.