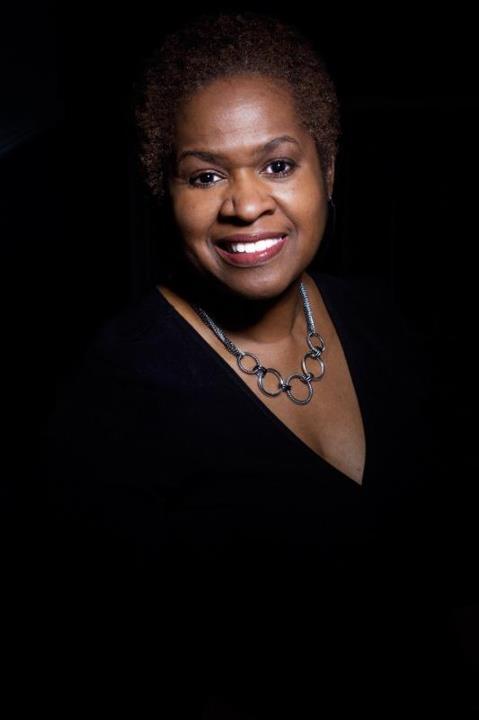 Kansas-born Pamela Baskin Watson is a versatile pianist, vocalist, composer, arranger and educator. She began studying the piano during her high school years at the Conservatory of Music at the University of Missouri. She continued her music education studying piano and accompaniment at the University of Miami. In 1976, upon moving to New York City, she developed a strong reputation as a freelance accompanist. A number of Pamela’s compositions and arrangements have been recorded by major jazz musicians such as Art Blakey and the Jazz Messengers, Betty Carter, Bobby Watson, Roy Hargrove, Victor Lewis, Terrell Stafford, James Williams and Kevin Mahogany.

Pamela wrote a musical theater work entitled The Meetin' which is based on a Langston Hughes short story "Mother and Child”. The work was commissioned by Opera Ebony of New York City. She has made headways in musical education founding and directing the Harlem School of the Arts Vocal Jazz Ensemble and working closely with vocal teachers Yvonne Hatchett and Diane Randolph. In 2002 she returned to Kansas City where she currently resides with her husband alto saxophonist Bobby Watson and continues her work as an accompanist, vocalist and educator.