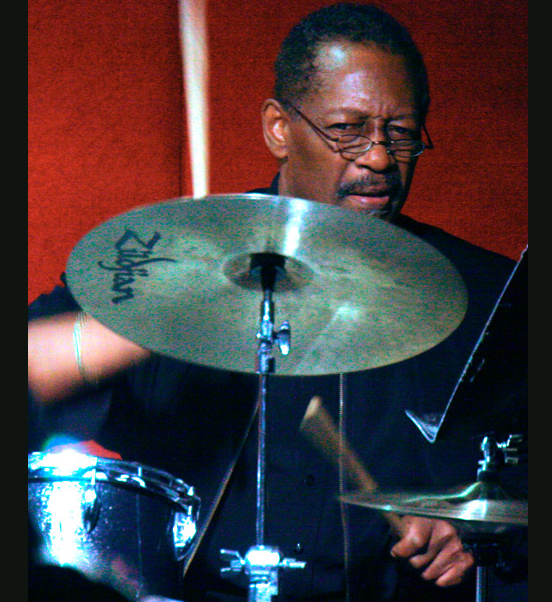 Drummer Victor Lewis was born in Omaha, Nebraska. Both of his parents were touring musicians. After graduating with a music major from University of Nebraska, Lewis moved to NYC in 1974, and was soon very much in demand, most notably playing in Woody Shaw's ground-breaking band. During this time he also played extensively with Carla Bley, David Sanborn and Dexter Gordon, among others. Through the '80s Lewis was a member of Stan Getz's band, which also included Kenny Barron on piano and Rufus Reid on bass.

Lewis is also a strong composer. Many of the bands he worked with frequently recorded his music, such as Woody Shaw's recording of Lewis' composition Seventh Avenue. Also well known is Lewis' tribute to Woody, The Shaw of Newark. These compositions and others are available as combo arrangements from Second Floor Music.

To learn more about Victor's thoughts on music, listen to an interview with him exclusively available on our YouTube Channel.