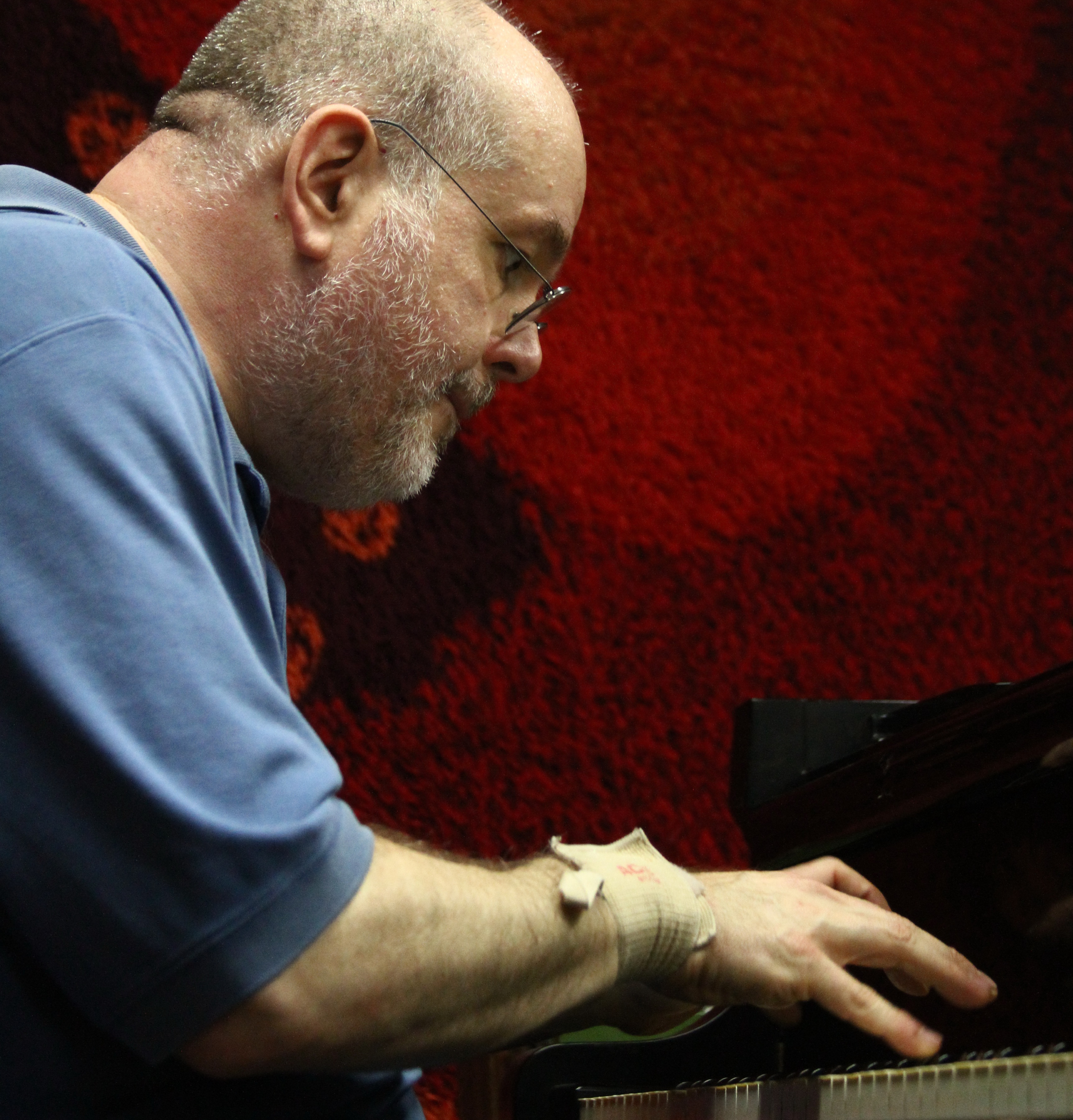 Since moving to New York in 1985, David Berkman has been an important part of the jazz community. He is an award-winning composer/bandleader (2000 Doris Duke/Chamber Music America New Works Creation and Presentation Grant), a recording artist whose nine recordings as a leader have appeared on numerous best records of the year critic’s lists (the New York Times, the Village Voice, Downbeat, JazzIz, Jazz Times and others) and an award-winning jazz clinician who has performed and taught at numerous jazz camps, universities and conservatories around the United States, South America, Asia and Europe.

He has performed with, recorded with, and/or arranged for legends like Sonny Stitt, Joe Lovano, Ray Drummond, Chris Potter, Bill Stewart, David "Fathead" Newman, Hank Crawford, Matt Wilson, the Woody Herman Orchestra, and Jane Monheit. As a leader, he has performed both as a soloist and with his quartet, quintet, and sextet. He has released 10 albums as a leader and has toured internationally, including appearances at the North Sea Festival, Edinburgh Festival, the Belfast Festival, and the Cork Festival. He is also a writer of jazz pedagogy: he has published three books with Sher Music Publishing, "The Jazz Musician's Guide to Creative Practicing," "The Jazz Singer's Guidebook," and "The Jazz Harmony Book." His recent work includes performances with Tom Harrell, and the collaboratively led New York Standards Quartet. His most recent CD is the sextet recording "Old Friends and New Friends" on Palmetto records, with another recording due in early 2019. He is currently the director of the jazz program at Queens College.