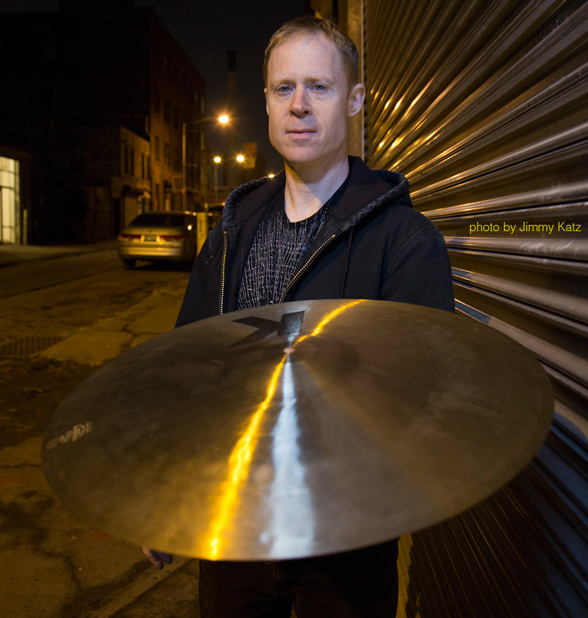 Bill Stewart is a versatile drummer and composer who has been active since the late 1980s. He attended William Patterson College (where he studied with Rufus Reid, Harold Mabern, and Joe Lovano) from 1986-1988 and made his recording debut while he was still a student. In 1990, he made his name working with guitarist John Scofield in an association that lasted for five years. Bill's 1995 highly-acclaimed release "Snide Remarks" on Blue Note featured Lovano, Eddie Henderson, Bill Carrothers, and Larry Grenadier; it included nine of Bill's own compositions as well. Since then, Bill has formed the Bill Stewart trio with Kevin Hays and Larry Goldings. Recent projects include work with Renee Rosnes, Jim Rotondi and Jon Gordon.