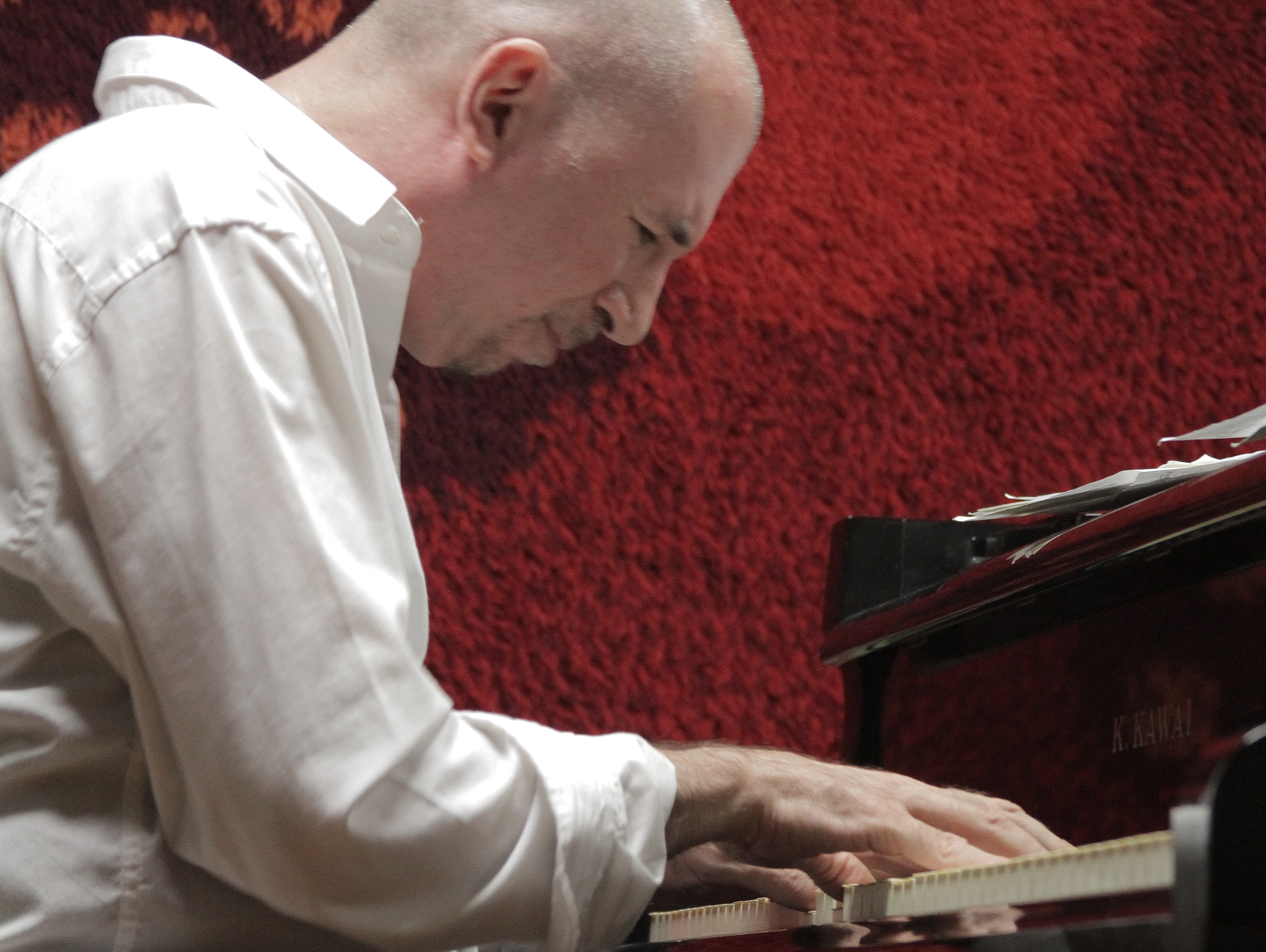 Jon Davis has performed with and contributed compositions to many of the top jazz musicians worldwide throughout his career, which has spanned over 35 years, and has recorded many albums as a leader. Jon took up piano and guitar as a young teenager; he was inspired to play jazz after hearing records of Red Garland and Miles Davis. He briefly studied with Lennie Tristano then attended New England Conservatory, where his teachers included Ran Blake, Jaki Byard, and Madam Chaloff. After six months, he left to begin gigging around Boston.

In 1981, Jon moved to San Francisco, where he worked with John Handy, Eddie Henderson, Johnny Coles, Buddy Montgomery, Joe Henderson, Milt Jackson, and Stan Getz. He became a leading light in the Bay Area jazz scene and joined the bands of developing artists like Larry Grenadier and Jeff Ballard.

At this time, he formed an association with drummer Brian Melvin. Brian got famed bassist Jaco Pastorious for a series of his albums on which Jon Davis was a sideman, which started a working relationship between Jaco and Jon. In the winter of 1985, Jon toured Europe with Brian and Jaco; when he returned, he did a trio date with the pair ("Standards Zone") at which they recorded his original composition Wedding Waltz.

Jon returned to New York in the early 1990s and was soon playing the Blue Note After Hours sessions with Brian Melvin and bassist Charles Fambrough, then he turned his focus to solo piano and teaching. From the mid-1990s to 2006, he was the house pianist at the Four Seasons Hotel in NYC, where he occasionally played duos with saxophonists Jerry Dodgion and Jon Gordon.

He taught at the New School and the Mannes School of Music in the mid- to late-1990s. Since the later half of the 2000s, he has focused on recording as a leader, composing, gigging, and working as a sideman. He worked with bassist Jon Burr in 2007. His recent projects include leading the Jon Davis Duo and Trio, recording several albums as a leader for Posi-Tone, and he's a regular at such New York clubs as Small's, Mezzrow, Fat Cat, and Knickerbocker. Over the course of his career, Jon has worked with luminaries such as Tootie Heath, Eddie Harris, Phil Woods, Frank Wess, Victor Lewis, Bob Mintzer, Anat Cohen, Marc Gross, Bob Berg, Milt Jackson, Norah Jones, Stanley Turrentine, Marvin "Smitty" Smith, Rosanna Vitro, Don Byron, Toots Thielemans, Brian Blade, Sonny Fortune, Ron McClure, Dennis Irwin, Claudio Roditi, Antonio Hart, Kenny Garrett, Javon Jackson, Don Braden, and many more.