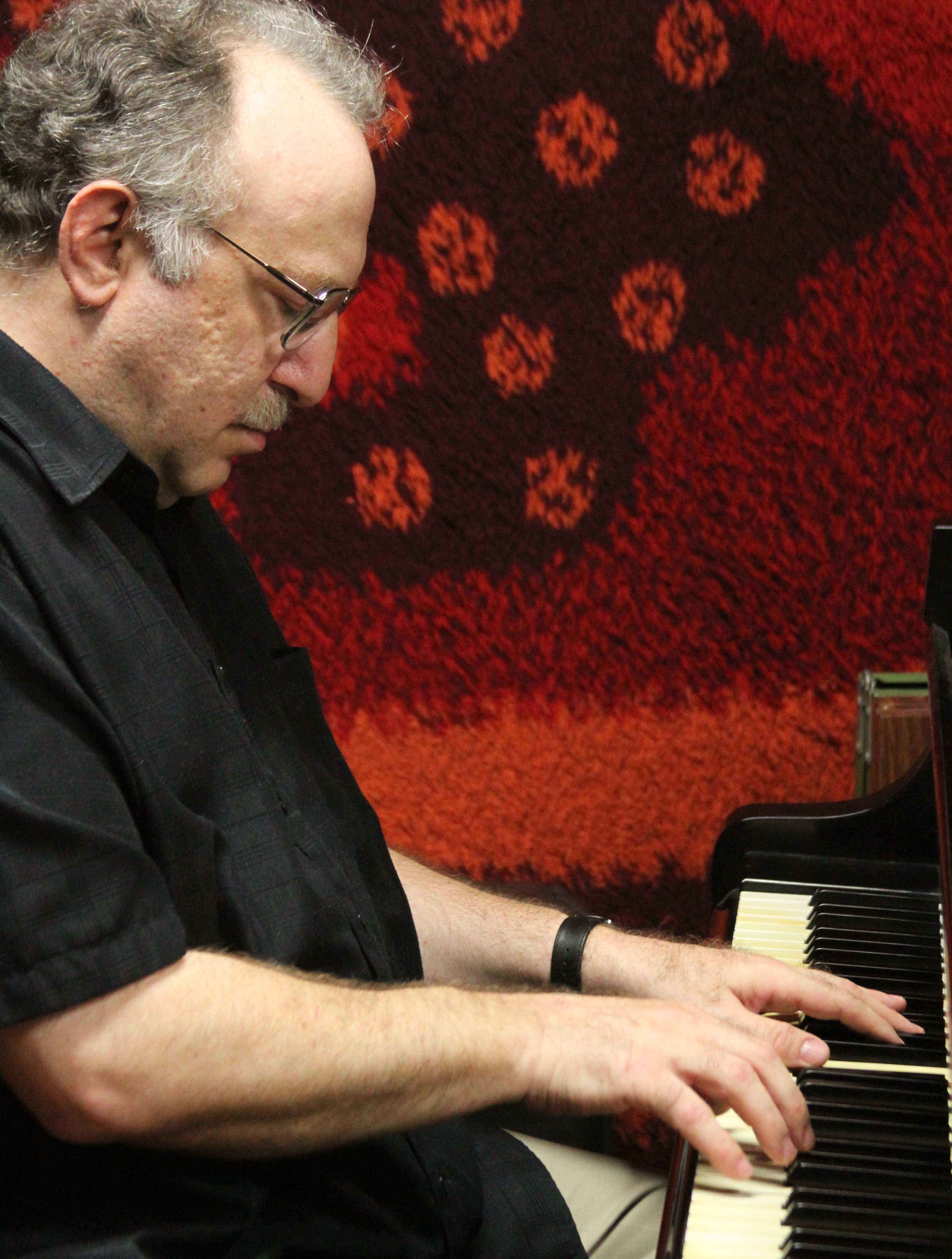 Harris Simon is an American jazz pianist. A native of Queens, New York, Simon was first exposed to jazz at jam sessions in the local clubs in the Jamaica neighborhood. He would sit in on piano and harmonica, surrounded by the likes of bassist Marcus Miller, Tom Brown, and drummers Roy Haynes and Lenny White. Simon found work with saxophonist Sonny Fortune's band for a number of years, touring frequently and playing notable sets at the Village Vanguard in New York and at the Newport Jazz Festival.

His career then took off and he found himself performing with Art Farmer, Clifford Jordan, Claudio Roditi, Ray Drummond, Bob Moses, Michael Brecker, and many others.

Simon has released four records under his own name, his two most popular being "Swish," recorded in 1978 with many musicians including Michael Brecker, Billy Cobham, Grady Tate, and Rufus Reid, and "New York Connection," recorded in 1980 with Brecker, Claudio Roditi, and Joe Farrell, also among many others. After these two releases, he spent some time living and working in Europe, particularly touring through Sweden where he performed with bassist Red Mitchell.

In 1983, he won First Prize at the Kalisz International Jazz Piano Competition in Kalisz, Poland. Simon then returned to New York and his career took a turn towards education; he now splits time between New York City and Williamsburg, VA, where he teaches jazz piano, harmonica, and directs the Student Jazz Combo at The College of William and Mary. He is also a founding member of the Professional Harmonica Club of New York and has played the solo harmonica part with the Richmond Symphony accompanying the 1926 silent film "The General."