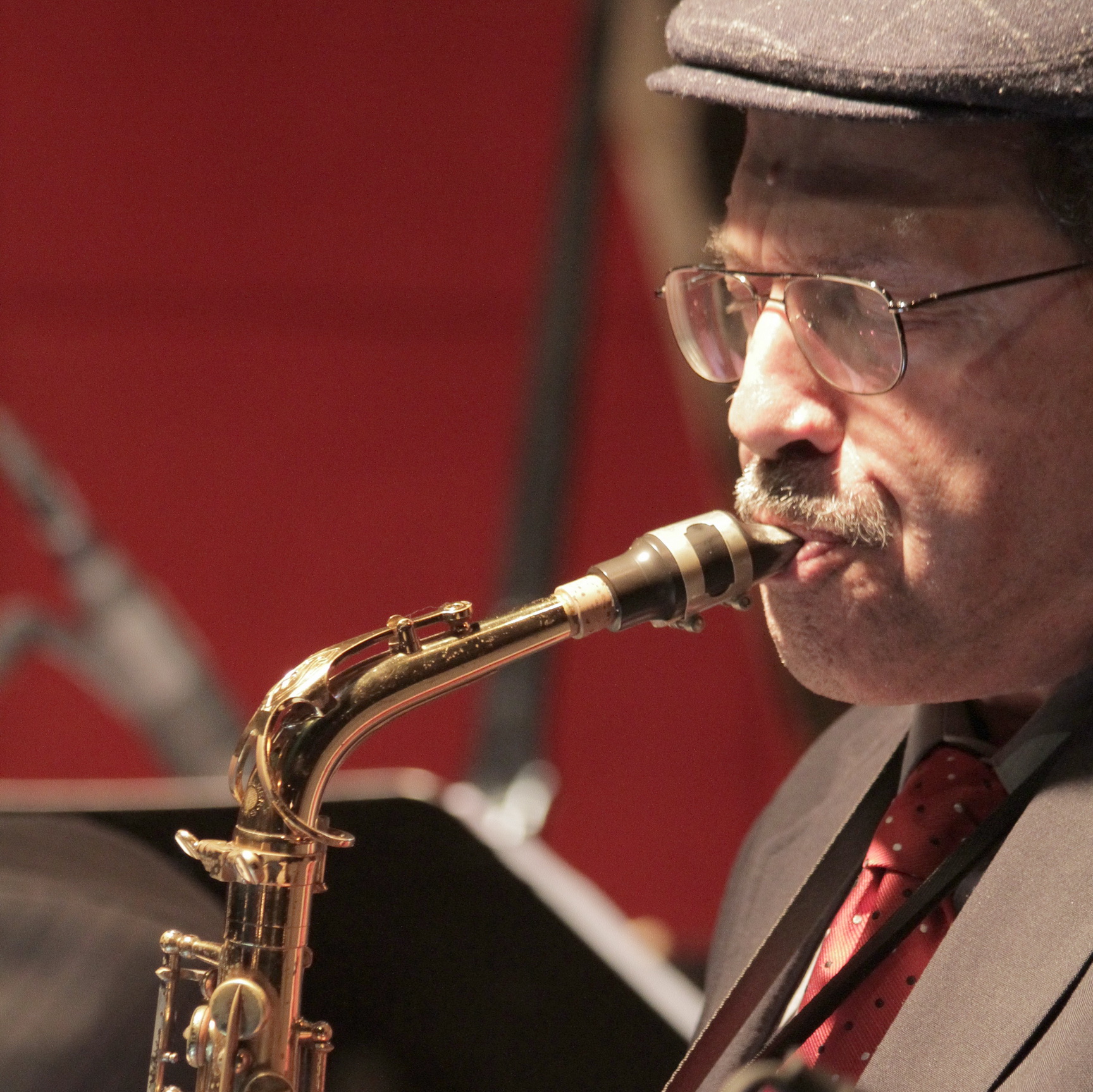 New York native Bobby Porcelli is one of Latin and Afro-Cuban jazz's most accomplished alto saxophonists and flautists. An exciting soloist influenced heavily by Charlie Parker and Sonny Stitt, Porcelli's alto has soared gracefully above the legendary percussive ensembles of Machito ('65-'66), Mongo Santamaria ('87-'90), and Tito Puente ('66-'00). In addition to his Latin playing, Bobby is also one of the great straight-ahead jazz players. Since the early '80s, Porcelli has toured Europe as a single, playing with local rhythm sections across the continent and performing at many festivals. An original member of T.S. Monk's sextet as well as the Monk on Monk Tentet, Porcelli has demonstrated his ability to creatively interpret Thelonious Monk's idiosyncratic compositions.

Porcelli, a long-time friend and bandmate of jazzleadsheets.com's founder Don Sickler has spent many hours at the now-jazzleadsheets.com's rehearsal studio (and at its predecessor on 44th Street), playing the music of composers including Kenny Dorham, Elmo Hope, Hank Mobley and many others. He has also performed at many festivals and tribute concerts Don organized in NYC, as well as keeping up a heavy schedule with Latin bands in the area.

As the jazz writer Leonard Feather explained, Porcelli is . . . a longtime Latin jazzman who has worked with Tito Puente and others in that world, yet he can turn around and play first rate unhyphenated jazz.