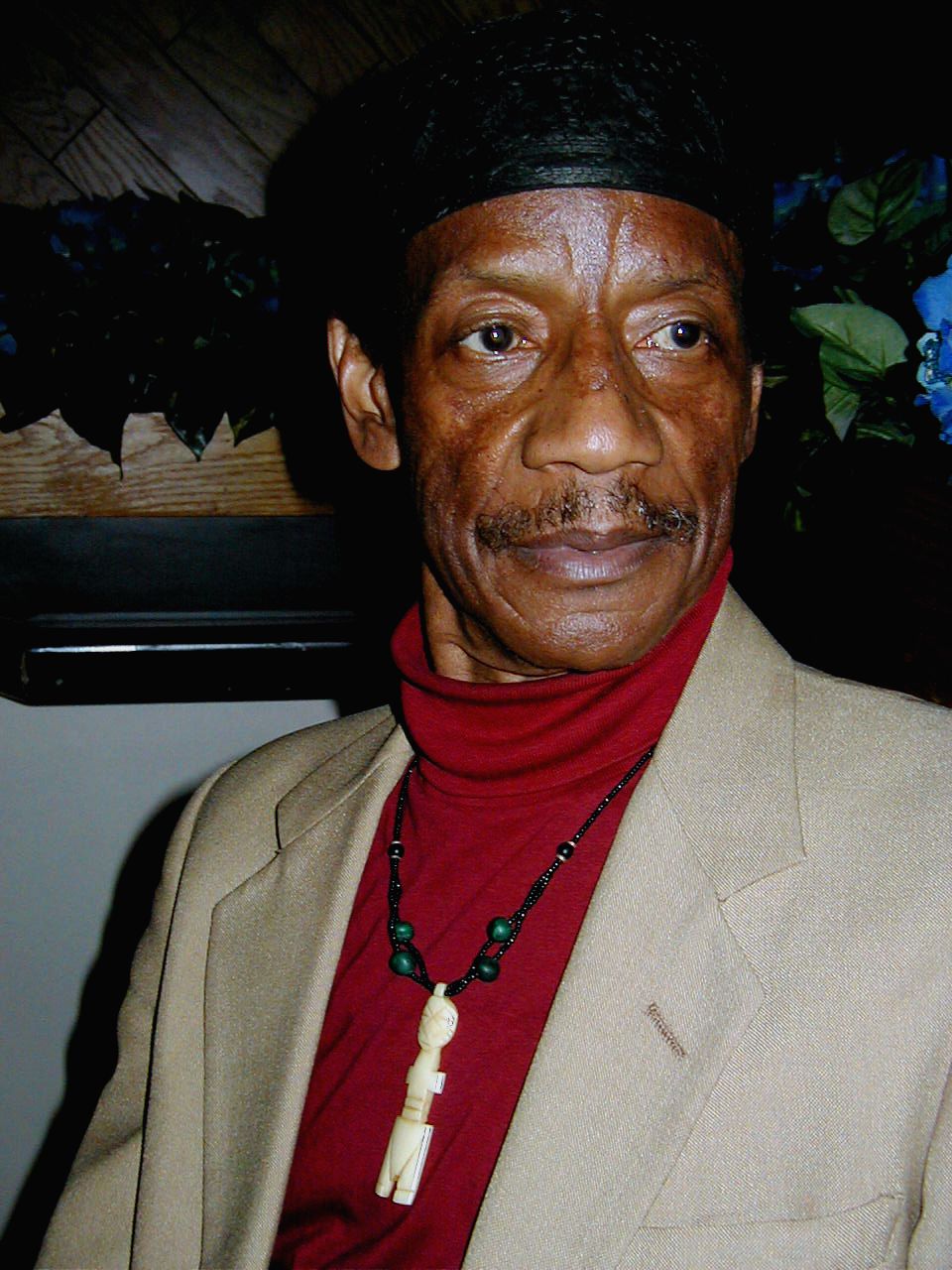 Billy James's career began at the tender age of 15 when he began to gig with the Lionel Hampton band. The Pittsburgh-based drummer is best known for his collaborations with keyboardist Don Patterson and Sonny Stitt as well as his flawless technique at rapid tempos that was complemented by his signature shuffle.

Billy was part of the Prestige label's house rhythm section during the 1960s and 1970s, earning him many record credits as a sideman, although his longstanding collaborations with Don, Sonny, Eddie "Lockjaw" Davis, Eddie Harris, and Houston Person are his greatest legacy.