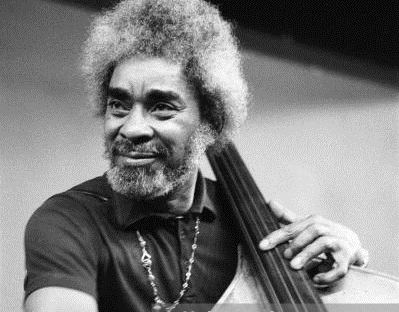 Wilbur Little was a wonderful bassist who came of age in the early 1950s under the prime influences of Jimmy Blanton, Oscar Pettiford and Ray Brown. With his beat of swinging splendor and sense of harmonic and rhythmic daring, Little was able to contribute strongly in such well known recording sessions as Bobby Jaspar's "Blues for Tomorrow," Tommy Flanagan's "Overseas," J. J. Johnson's "Live at Café Bohemia."

Little first gained notoriety and visibility when he performed for three years as a member of trombone great Johnson's band in the mid to late 1950s. Afterwards, Wilbur continued with a fine freelance career with Rahsaan Roland Kirk, Archie Shepp and Clifford Jordan. In the late 60s/early 70s, Little made a number of recordings with drum master Elvin Jones before following the trend of other great jazz musicians and moving over to Europe, where he settled in the Netherlands and worked with both local and visiting musicians until his untimely passing in 1987.