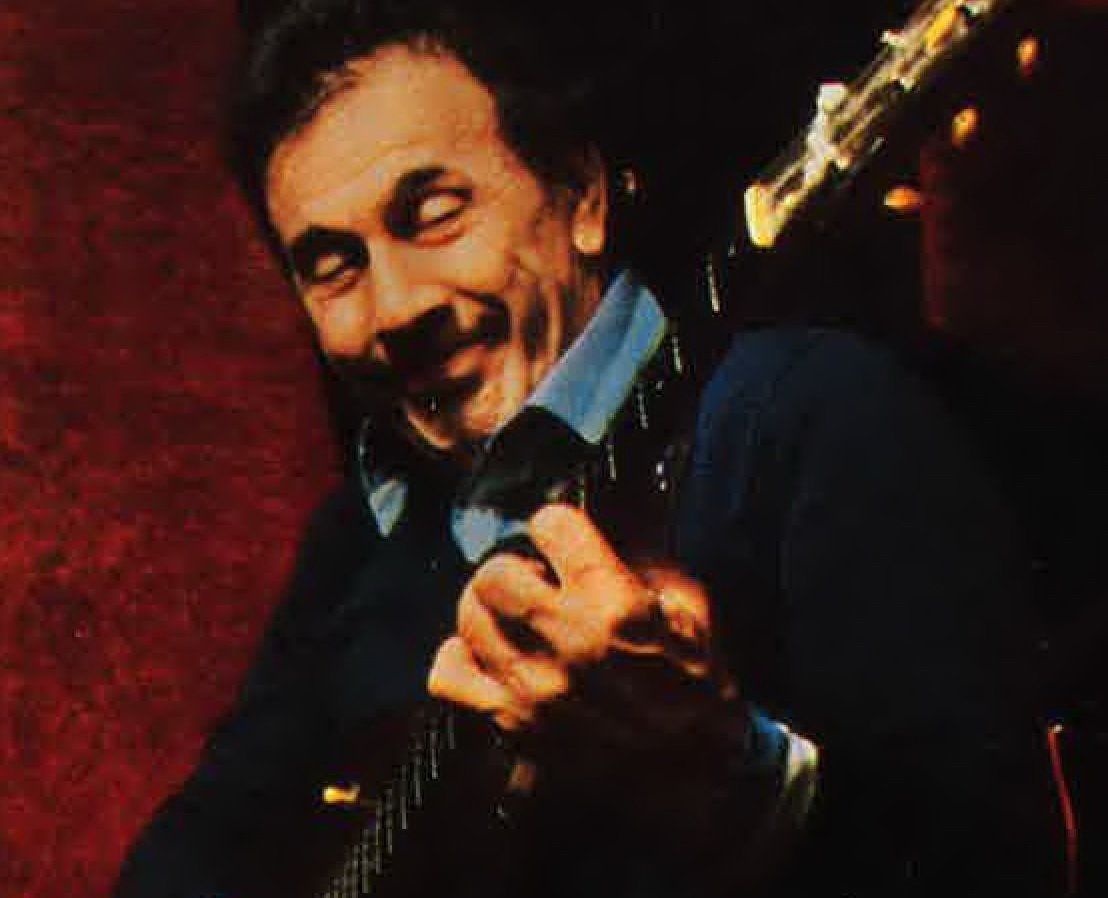 Born to a musical family, Joe Puma came of age during the advent of the bebop era, and first found work in 1949 in the band of vibraphonist Joe Roland. Puma recorded prolifically as a session player in the '50s and '60s, accompanying the likes of Carmen McRae, Herbie Mann, Artie Shaw, Lee Konitz and Eddie Bert.

Most of Puma’s dates as leader also originate from this time, which feature musicians such as Bill Evans, Barry Galbraith and George Duvivier.

Puma also formed an important association with guitaristChuck Wayne in the '70s, with frequent duo performances and the recording of the notable 1974 album "Interactions." In the following years, Puma increasingly focused on his role as a teacher and recorded less frequently, though he still made several noteworthy recordings as both a leader and a sideman.