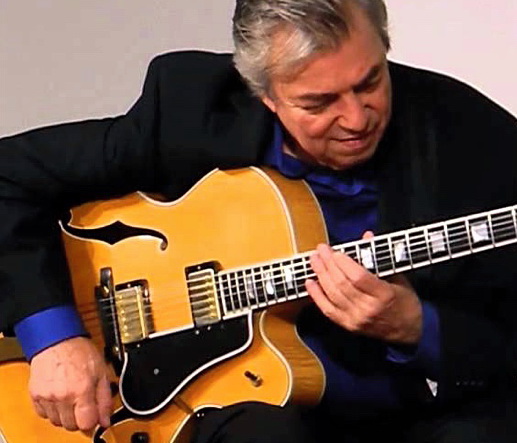 As a teen, he began working professionally in the bands of Les Elgart, Larry Elgart, Warren Covington and Sammy Kaye. Wilkins released "Windows," his first album as a leader, in 1973. Besides his accomplished career as a performing and recording artist, working with the likes of Chet Baker, Sarah Vaughan, Bob Brookmeyer, Buddy Rich and Ray Charles, Wilkins is a renowned educator.