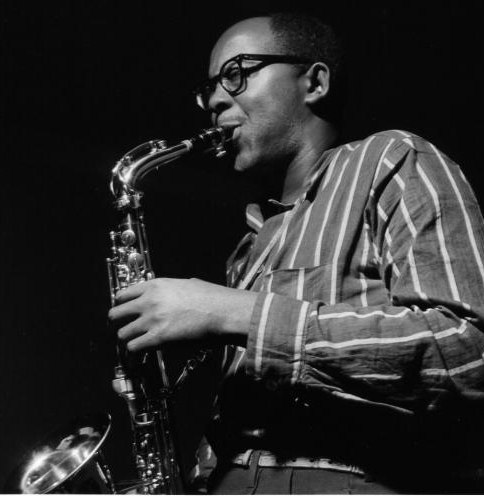 Gigi Gryce was a fine altoist in the 1950s, but it was his writing skills, both composing and arranging (including composing the standard Minority) that were considered most notable. After growing up in Hartford, CT, and studying at the Boston Conservatory and in Paris, Gryce worked in New York with Max Roach, Tadd Dameron, and Clifford Brown. He toured Europe in 1953 with Lionel Hampton and led several sessions in France on that trip.

After freelancing in 1954 (including recording with Thelonious Monk), Gryce worked with Oscar Pettiford's groups (1955-1957) and led the Jazz Lab Quintet (1955-1958), a band featuring Donald Byrd. He had a quintet with Richard Williams during 1959-1961, but then stopped playing altogether to become a teacher. During his relatively short career, Gigi Gryce recorded as a leader for Vogue (many of the releases have been issued domestically on Prestige), Savoy, Metrojazz, New Jazz, and Mercury. To learn more about Gigi Gryce, check out Noal Cohen and Michael Fitzgerald's biography, Rat Race Blues - The Musical Life of Gigi Gryce.