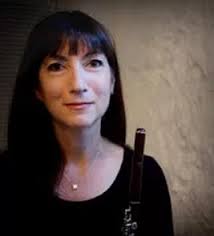 Classical flutist and lyricist Shelley Brown is a member of both the Canadian Opera Company and National Ballet of Canada, and has also performed with the Toronto Symphony and the Minnesota Orchestra. She holds a Bachelor’s degree in Flute Performance from the University in Toronto. Ms. Brown has appeared in productions by Theatre Rusticle, an independent Toronto-based theater company. She also performed on The Call of Triton from Renee Rosnes’ Life On Earth 2002 Blue Note recording. Without You with Renee Rosnes is Ms. Brown’s first collaboration as lyricist.