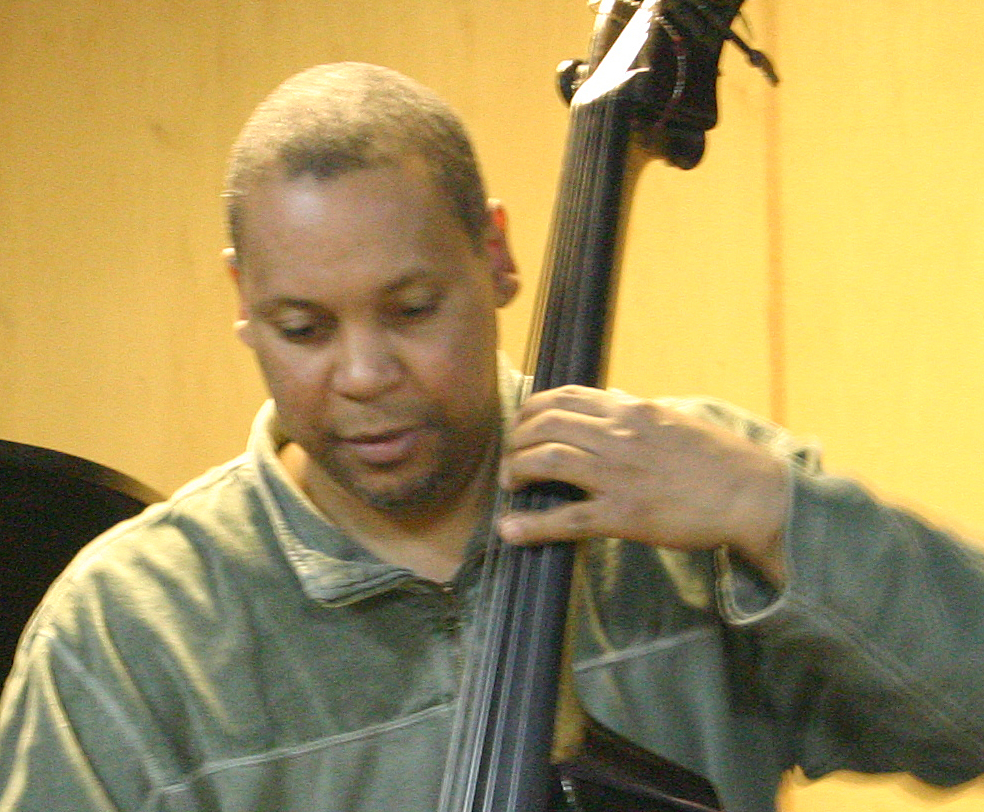 An acclaimed master of both straight ahead and outward leaning excursions, Santi Debriano is a top jazz bassist in New York. Born in Panama, Santi moved to Brooklyn at the age of four. Inspired by his father, an Afro-Cuban pianist-composer, by the age of nine Santi began studying classical bass in a New York City school for gifted children. He studied composition at Union College in New York, then attended the New England Conservatory of Music and Wesleyan University where he was able to give his bass playing priority. He halted his studies when offered to tour with tenor saxophonist Archie Shepp with whom he played for four years.

Debriano has been heralded for his profoundly authoritative approach to playing time and accompanying, having been in the bands of esteemed artists like pianists Kirk Lightsey and Don Pullen, saxophonist Pharoah Sanders and drummer Billy Hart. In addition, over a period of 15 years he played on no less than five albums by master drummer Louis Hayes. As a bandleader, Santi has led a number of different groups, including a unique two-bass quintet, a trio, and a Latin ensemble called the Panamaniacs.

Since his first recording date in 1987, Santi has appeared on over 130 recordings as a sideman and leader. He was an assistant professor of Jazz Studies at University of Massachussets, Dartmouth from 2003-2006. Debriano received a jazz educator award from New York University in 2001. In addition to his performing and recording activities, he also teaches bass privately from his home on Staten Island, New York.