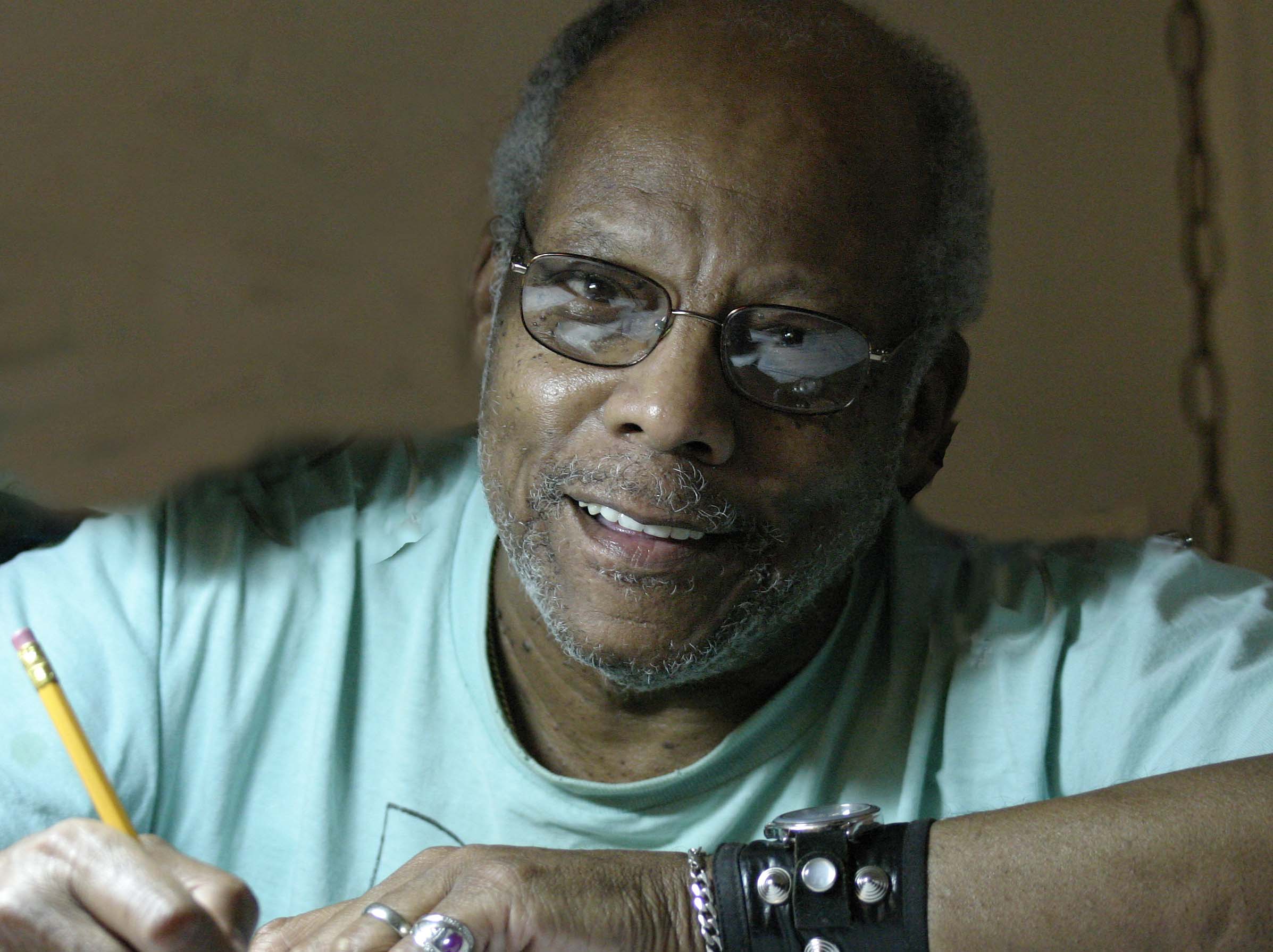 Rodgers Grant was an American jazz pianist, composer, and lyricist. After having worked with saxophonist Hugo Dickens in the 1950s, he became pianist for Mongo Santamaría in the 1960s. In 1963, Grant wrote the hit, Yeh! Yeh! in collaboration with Pat Patrick. Jazz vocalist Jon Hendricks added original lyrics and recorded the song with Lambert and Bavan at the Newport Jazz Festival of 1963. It became an international hit as recorded by Georgie Fame and the Blue Flames in 1965.

Starting in the late 1990s Rodgers moved to the Catskills where he worked in hotel bands and spent his free time composing new music, even writing his own lyrics. Trombonist and vocalist Scott Whitfield recorded two of Grant's compositions on his "Jazz Orchestra East - Live at Birdland" (2004).