A easy-going bossa with syncopated rhythms. Complete track with vocal as well as a Minus You practice version with horn fills.

This sunny bossa is simplicity at its finest: a tuneful melody over a satisfying chord progression. Gloria Cooper flavors the song with distinctly Brazilian syncopation that transports the listener down to Rio. This arrangement features trumpet and tenor sax background voices that make it particularly exciting, but it sounds just as lovely with a simpler arrangement.

Our audio excerpt begins at the top of the tune, while Gloria's recording kicks off with four bars of instrumental introduction before she enters on the verse. Gloria interprets the melody with a cool, laid-back vibe, which adds to the Brazilian feeling of the piece. The first chorus ends with an intricate instrumental interlude, followed by a chorus of guitar solo from Freddie Bryant.

The harmonic progression of this song, instrumentally known as Stretta A Me, is so natural that it lends itself very well to melodic, lyrical improvisation, as evidenced by both solos here. The guitar solo is followed by a chorus of Gloria herself soloing on piano and showing how versatile a musician she is. Gloria reenters at the top of the head and the piece closes with an extended version of the instrumental interlude.

Lyric Description: This lyric is a celebration of unlikely romance, as two people who have quickly come together suddenly realize that their love for each other is real and true. While onlookers believed that the pair wouldn't last, the lovers are overjoyed to find that they are perfect for one another. Noted jazz journalist Ira Gitler's lyric compares their compatibility with the harmonious way that singers and dancers work together on stage.

If another key would be better for you, send the key you'd like to Don and we'll post the transposition on the website for purchase. If you're not sure which key is best, send us your range and we'll work with you to figure out the best key.
This was Gloria Cooper's second album as a leader. Shortly before recording this album, Gloria decided she wanted to include one more title. Noted jazz journalist Ira Gitler stepped in with a lyric that complemented the laid-back vibe of Gloria's instrumental. Check out other titles from this album

Email Send Reveling In The Beat to a friend 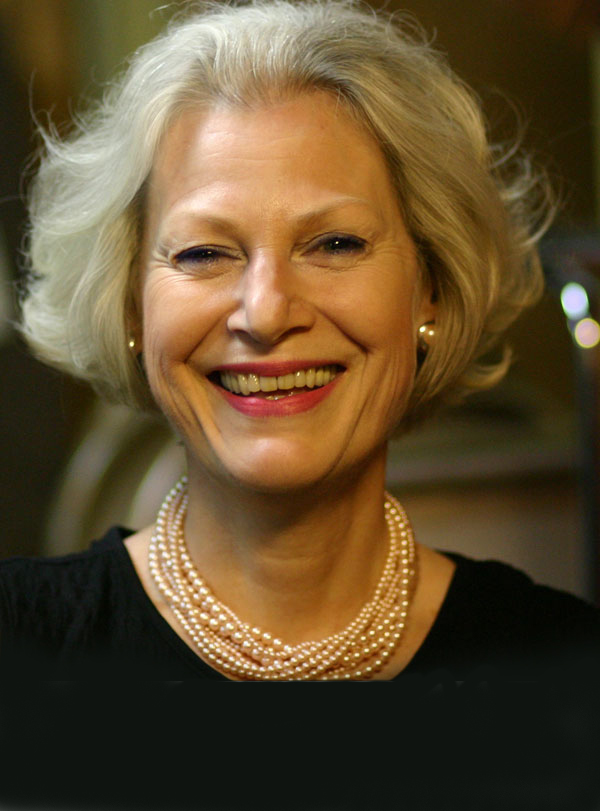 An impressive jazz pianist and vocalist who is also an esteemed academician, Dr. Cooper has had a lengthy and fruitful career as both a performer and an educator. She has performed with such musicians as Eddie Harris, Red Holloway, David “Fathead” Newman, Jimmy Witherspoon, and others. She is widely regarded for her sensitive accompaniment for vocalists like Meredith D'Ambrosio, Giacomo Gates, and Gloria Lynne. She earned her doctorate in music and education from Columbia University’s Teachers College in 1992. Read more... 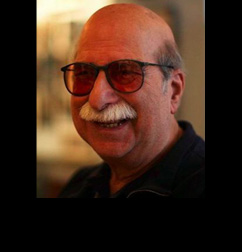 Jazz journalist, lyricist and one of the world's #1 bebop fans, Ira Gitler's enthusiasm for the music has been a consistent feature of his prolific writing through the years. As a staff producer for Prestige Records during the early 1950s, Gitler worked as a producer on many dates and generally wrote the colorful liner notes. Read more...