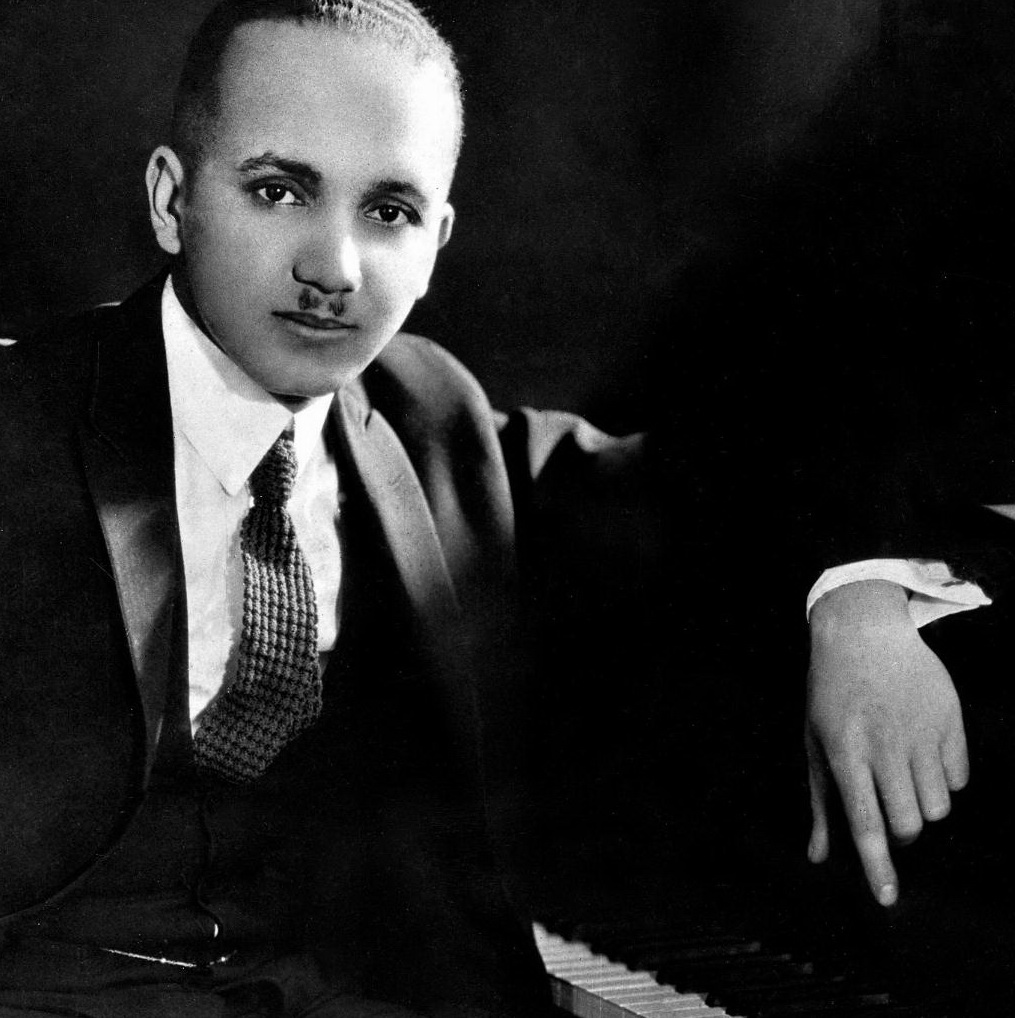 Jazz historians often name Fletcher Henderson as one of the fathers of swing. Fletcher's band included nearly all of the greatest swing artists. Today he is credited not only with writing arrangements that helped pioneer swing and jazz forms but also discovering many of the best musicians of the swing era, including Louis Armstrong and Lester Young.

Although he started recording as a leader in 1921, it was not until January 1924 that he put together his first permanent big band. Using Don Redman's innovative arrangements, he was soon at the top of his field.

In 1950, Henderson had a fine sextet with Lucky Thompson.