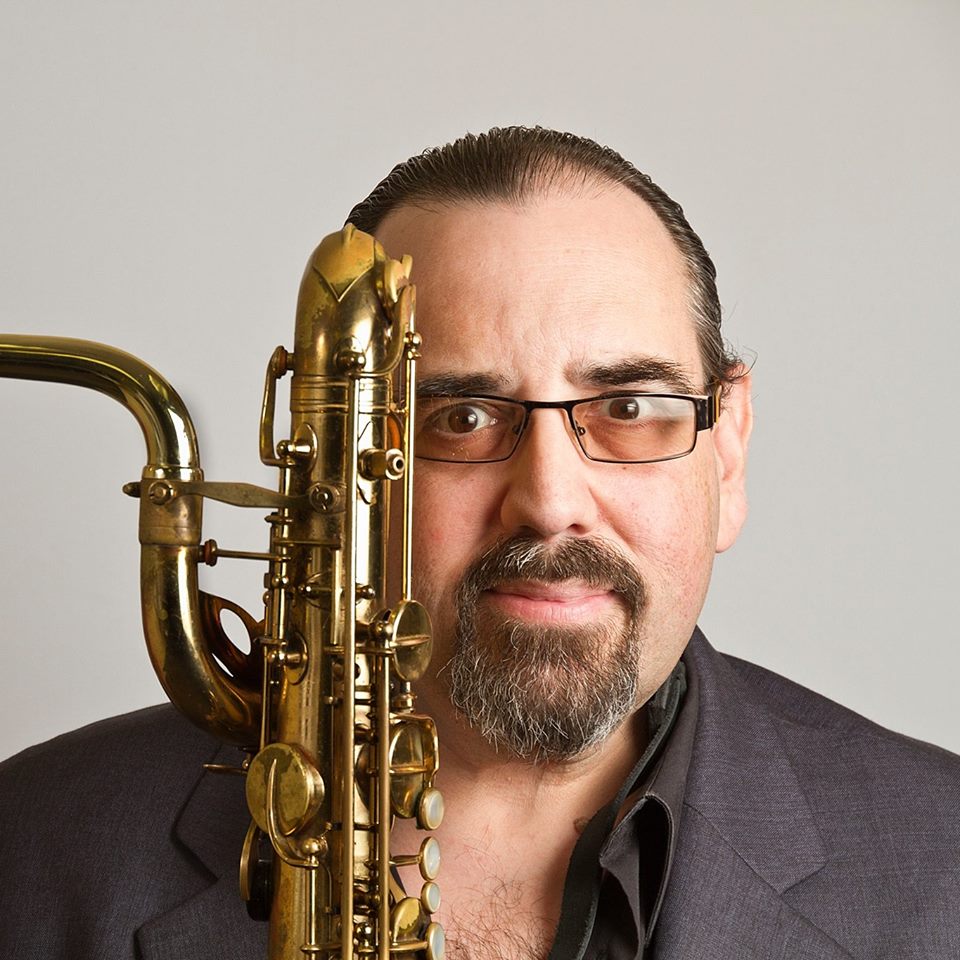 As a freelance baritone saxophonist, Chicago native Dave Schumacher has been active on the New York scene for more than the 30 years. From 1983 to 1987 he toured the Americas and Europe Lionel Hampton's Orchestra. He again toured with Hamp in 1988 and 1989. A highlight in Dave's career was traveling with the Art Blakey Big Band to Japan in 1987 to perform at the Mt. Fuji Jazz Festival.

Dave was an original member of Harry Connick, Jr.'s Orchestra from its beginnings in 1990 until 2009. He has thrilled audiences touring with Harry in North America, Europe, Asia (Japan, China, Malaysia, Singapore, the Philippines and South Korea) and Australia. His baritone sax can be heard on many Harry Connick, Jr., Columbia recordings.

As a leader and composer/arranger, Dave has recorded 3 CD’s—"Every Corner" and "From Another Life" on the Amosaya Music label and "Endangered Species" on Summit Records.