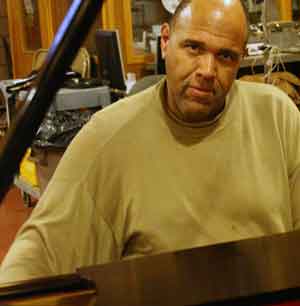 Kenny Drew, Jr., had exceptional gifts as a pianist. He developed incredible sight reading abilities and was able to master anything put in front of him almost immediately. He had thorough musical knowledge and tremendous technical facility. He was truly one of our great pianists, as well as a gifted composer.