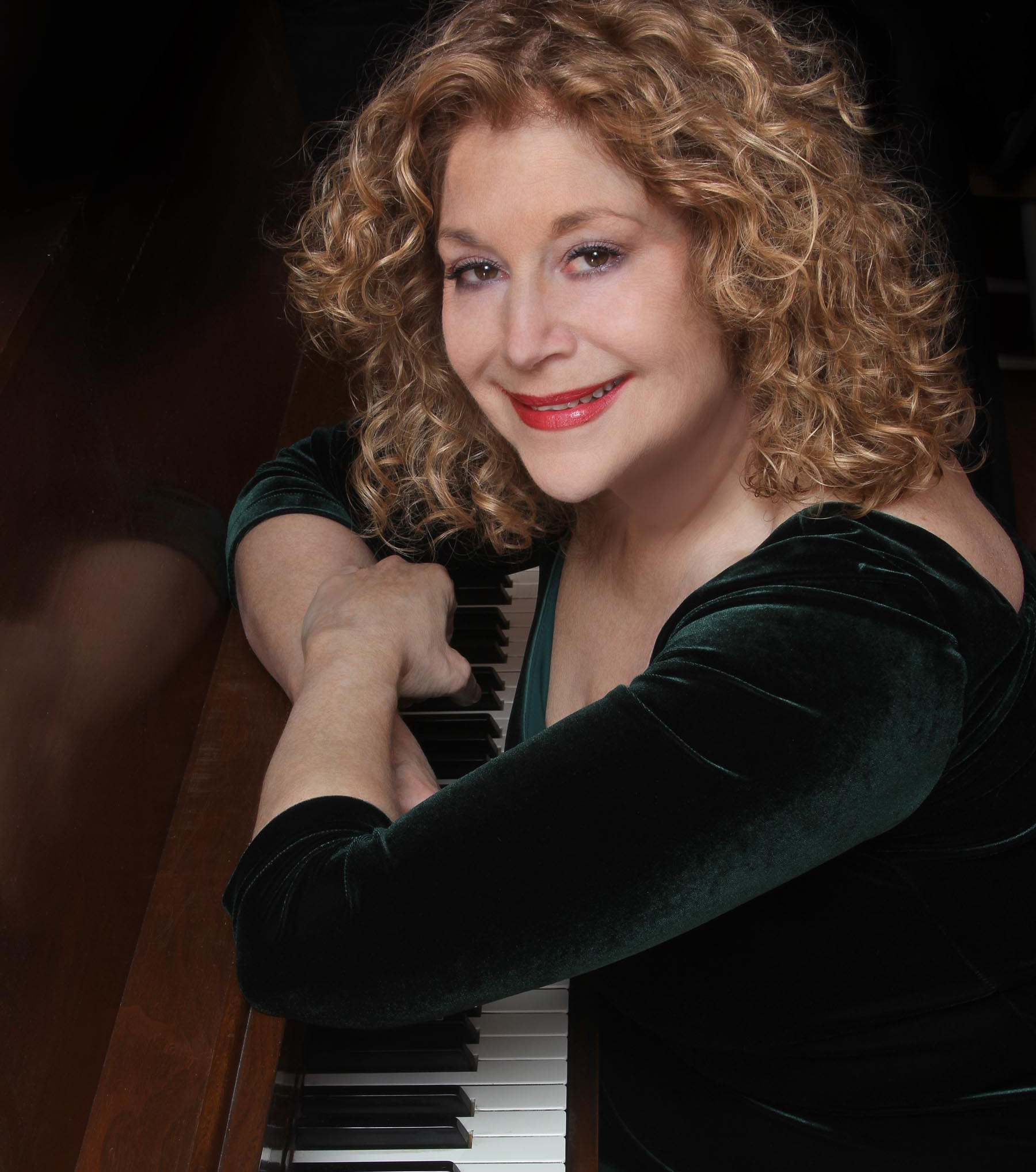 Vocalist and pianist Daryl Sherman is a mainstay of the New York jazz scene known for her light, high voice. She came to New York in 1974 and quickly began performing alongside jazz veterans like Dave McKenna, Sylvia Syms, Milt Hinton, Dick Sudhalter, Red Norvo, Ruby Braff and Dick Hyman. In 1983, she was picked by Artie Shaw to sing in his new band.

She now leads her own combos and performs frequently in the NY area. She has had a run at the Waldof-Astoria for 14 years, toured in the UK and Europe, and released several albums to major critical praise. She was a frequent guest on Marian McPartland's NPR Piano Jazz and her recordings are often featured on Cable TV's Music Choice and Sirius/XM Radio, BBC Radio and Jazz FM Berlin.