Song From Within – Michael Cochrane

A meditative ballad, there's also a solo piano arrangement by the composer.

Purchase Song From Within - Michael Cochrane

Song From Within is a winsome, meditative ballad from pianist-composer Michael Cochrane. The rising and falling lines of the melody are highly lyrical, creating a lasting impression on the listener, who will likely be humming this composition for days even after just one listen.

Our audio excerpt starts at melody and goes through the entire A section; the B section modulates these same themes and takes them in new harmonic directions. On the recording, however, Michael begins with solo rubato piano, using the B section as an introduction. While this makes for an effective arrangement, any number of introductions could nicely set up the head—get creative and try it your own way.
This album came relatively early in Michael's career—it was his first release as a leader. His first credit as sideman came in 1973 on Hannibal Marvin Peterson's "The Sunrise Orchestra" (Sunrise 1944), so he was already a seasoned studio player by the release of his first album under his own name. Earlier that year, Michael received his Master of Arts degree at NYU.
Solo Piano Arrangement: This ballad makes a great solo piano exploration. The advanced-level arrangement by Cochrane shows how to phrase the melody and integrate the chords to bring the lead sheet to life.

Email Send Song From Within to a friend 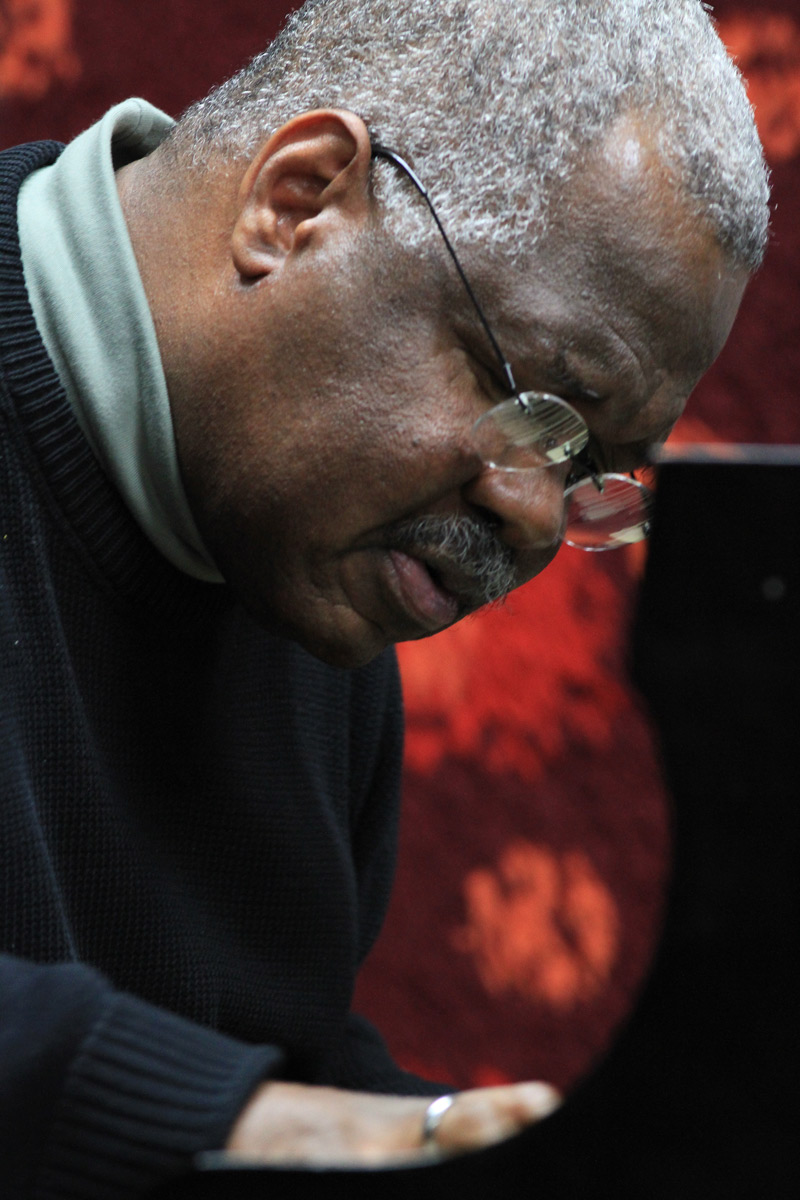