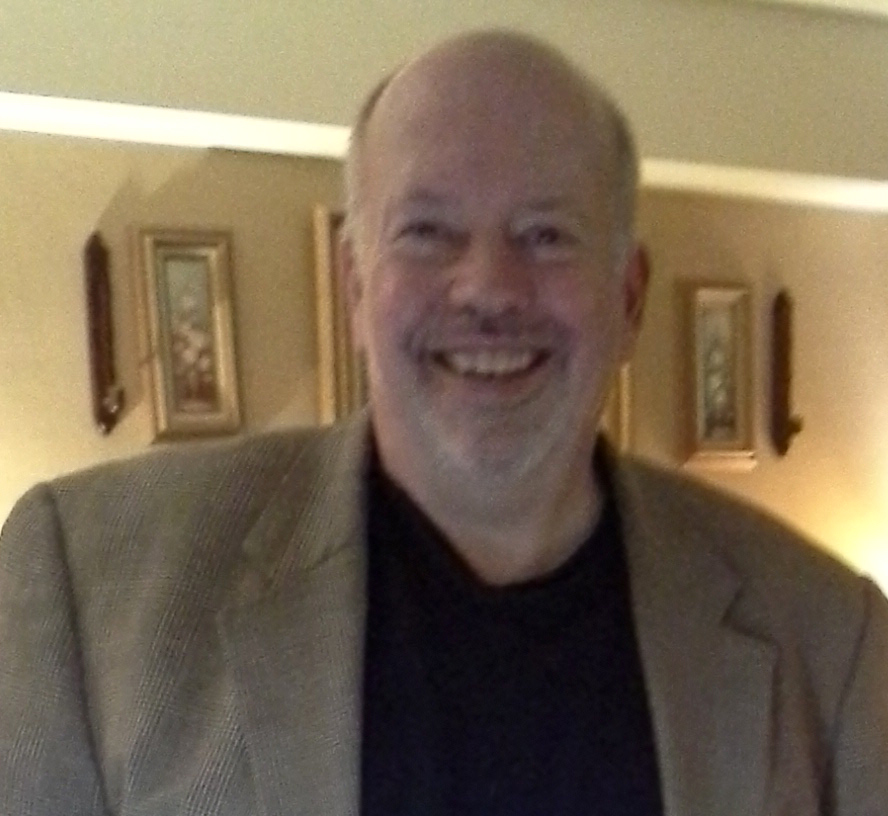 Roger Schore is a New York City based writer who has been writing lyrics since the mid-nineteen seventies.

For four years, Schore was a member of the BMI Musical Theatre Workshop. He contributed songs to the off-off Broadway musical "All In A Night's Work" starring Ronny Whyte and Annie Hughes.