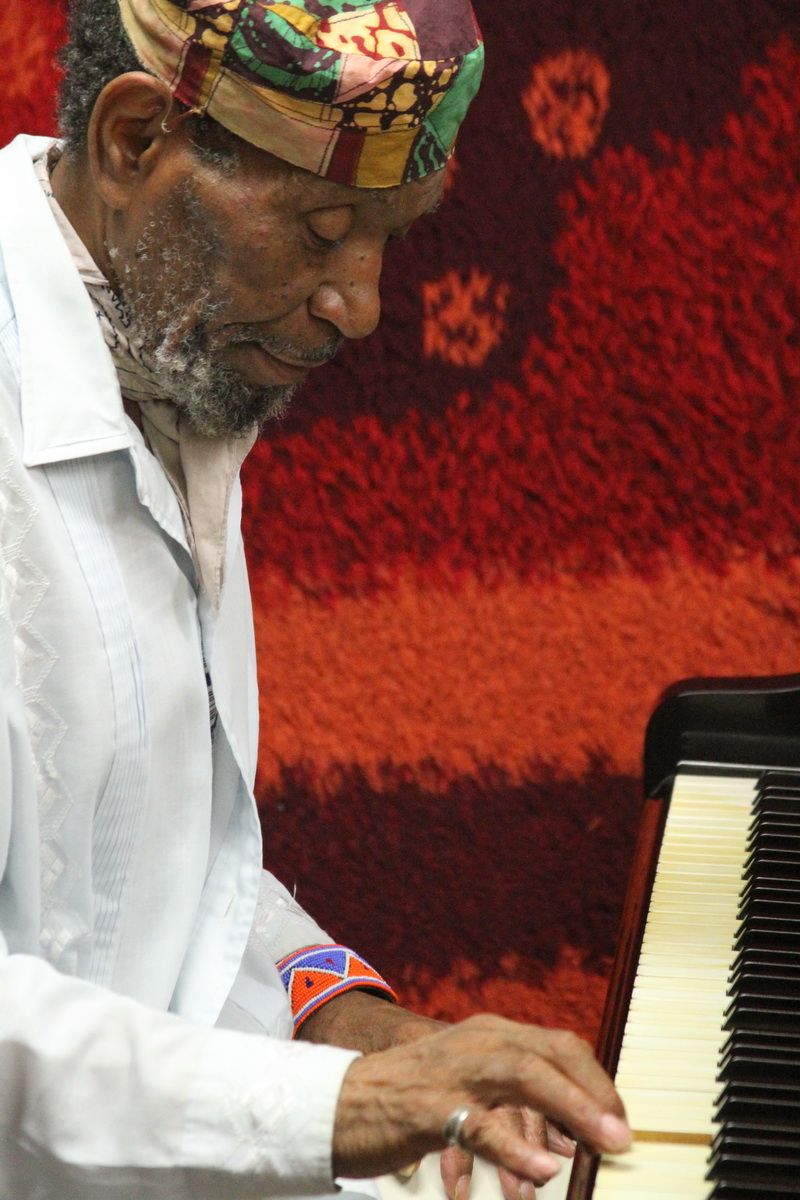 Rahn Burton is best known for his work as the pianist for Rahsaan Roland Kirk, but his charismatic piano and composition skills made him a notable figure in jazz in his own right. Born in Louisville, Kentucky in 1934, Rahn (originally spelled "Ron") began his professional career in the 1950s. In 1953, he began his legendary collaboration with Rahsaan Roland Kirk and began a tour with him throughout the Midwest for six years. One of Rahsaan's earliest albums for Argo includes a Rahn Burton original, which highlighted the talents of the young composer. He toured with George Adams during the mid-1960s playing organ throughout New York, Syracuse and Louisville. He worked in Atlanta with Sirone before rejoining Kirk in the late 1960s. He toured and made several recordings with him until the mid-1970s before parting ways.

In the early 1970s, Rahn developed his own band called The African-American Connection, which he led for several years. Aside from Rahsaan Roland Kirk, Rahn has played and recorded with Michael Carvin, Stanley Turrentine, Leon Thomas, Carlos Garnett, Hannibal Marvin Peterson, Charlie Rouse, George Adams and Beaver Harris. He continued playing, recording and composing until his death in January 2013.