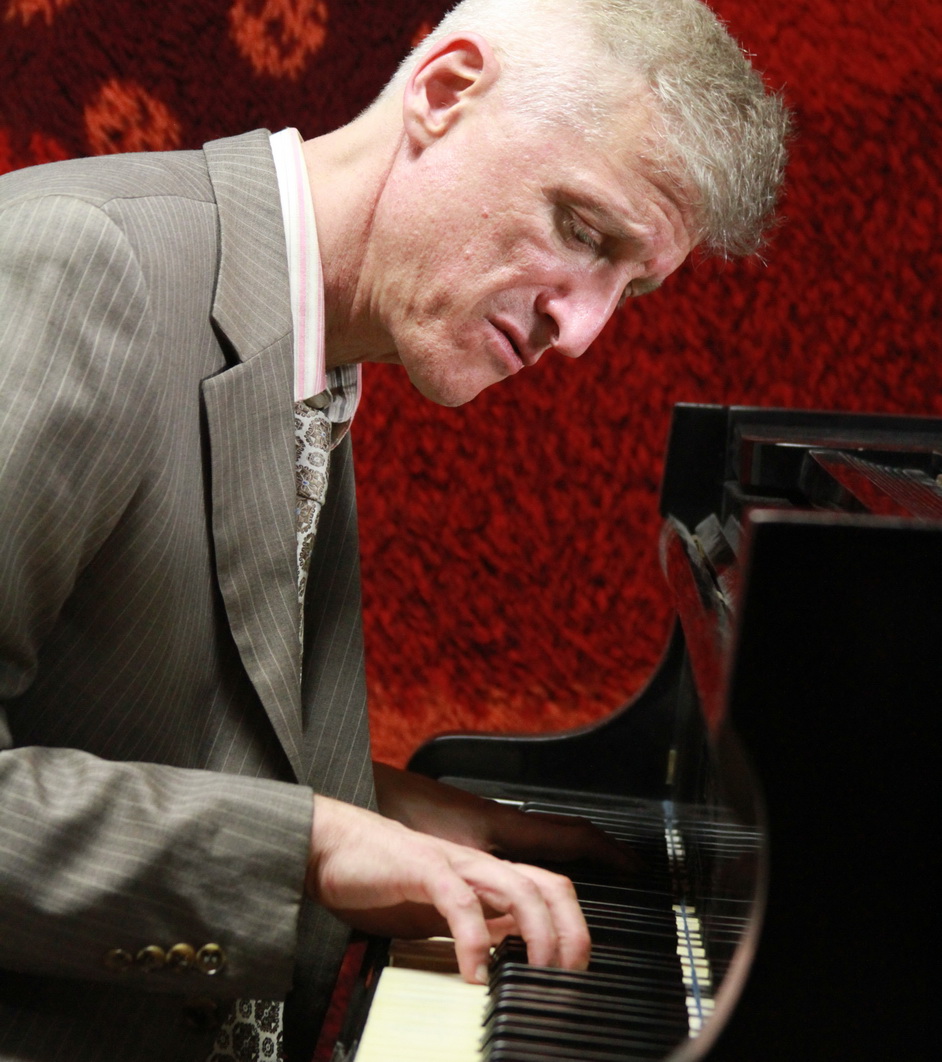 David Kikoski has been one of the most in-demand pianists in straight-ahead and modern jazz since the 1980s. He is perhaps best known for his association with Roy Haynes, as well as his work with the Mingus Big Band and Mingus Dynasty. He has recorded 17 albums as a leader, mostly for the Criss Cross label.

After graduating Berklee College of Music in Boston, his career was boosted by Randy Brecker; he played on Randy's 1986 album "In The Idiom" with Joe Henderson, Ron Carter and Al Foster. Kikoski has since made several more recordings with Brecker, mostly in the Mingus Big Band; Randy played on David's second album as a leader, "Persistent Dreams" from 1991. Other notable recordings featuring Kikoski include Roy Haynes' 2001 tribute to Charlie Parker, "Birds Of A Feather", with Roy Hargrove, Kenny Garrett and Dave Holland.