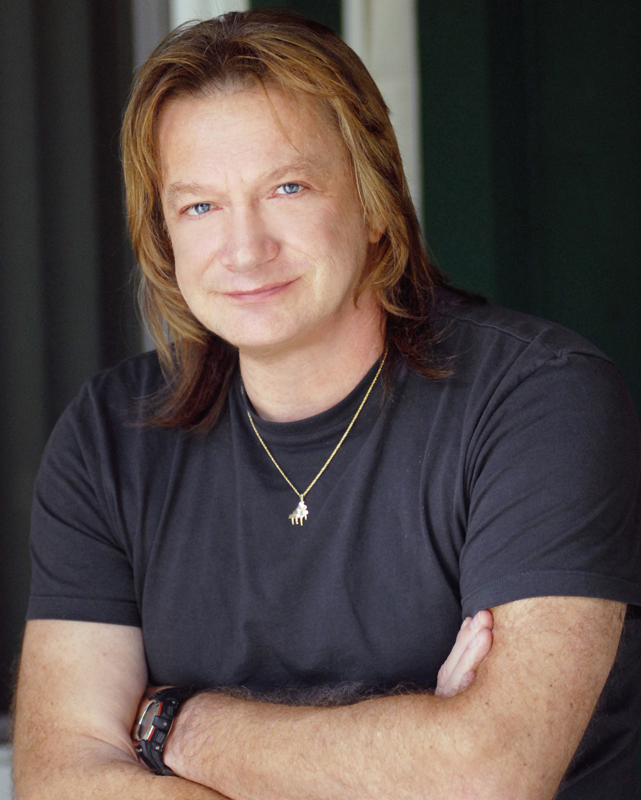 Chris "Kazz" Caswell is a versatile keyboardist, lyricist, composer and musical director. His work spans genres from jazz to pop. Born in Rochester, New York, Chris got his start playing keyboards in jazz and funk bands, even accompanying stars like Sarah Vaughn and Cannonball Adderley. Chris studied at the Eastman School of Music in Rochester; upon graduating, he moved to Los Angeles. There, he worked as a musician, orchestrator and arranger for film and television projects for HBO, TNT, ITV, ABC, and NBC. His film credits include scoring "The Snow Queen," "Chinatown Connection," and the "The Muppet Christmas Carol," for which he received a Grammy nomination. Chris's work extends past the cinema and into jazz, for which he is well-recognized as a lyricist. He has written lyrics to compositions by Wayne Shorter, John Coltrane, Nat Adderley, Dizzy Gillespie, and Hank Mobley, all of which have been performed by Karrin Allyson. His collaborations outside of the jazz world include Smokey Robinson, Willie Nelson, Bonnie Raitt, Natasha Bedingfield, Matisyahu, Bill Withers, and Jason Mraz. His recent collaboration as co-writer, arranger, orchestrator and keyboard player with techno-pop duo Daft Punk sweeped every category for which it was nominated at the 2014 Grammy awards, including Album Of The Year and Record Of The Year. He served as the Musical Director for the 2014 Grammy awards performance of the hit Daft Punk song Get Lucky with special guests Stevie Wonder, Pharrell Williams and Nile Rodgers. Chris continues to work as a producer, engineer, composer, arranger, lyricist and writer in Los Angeles today.