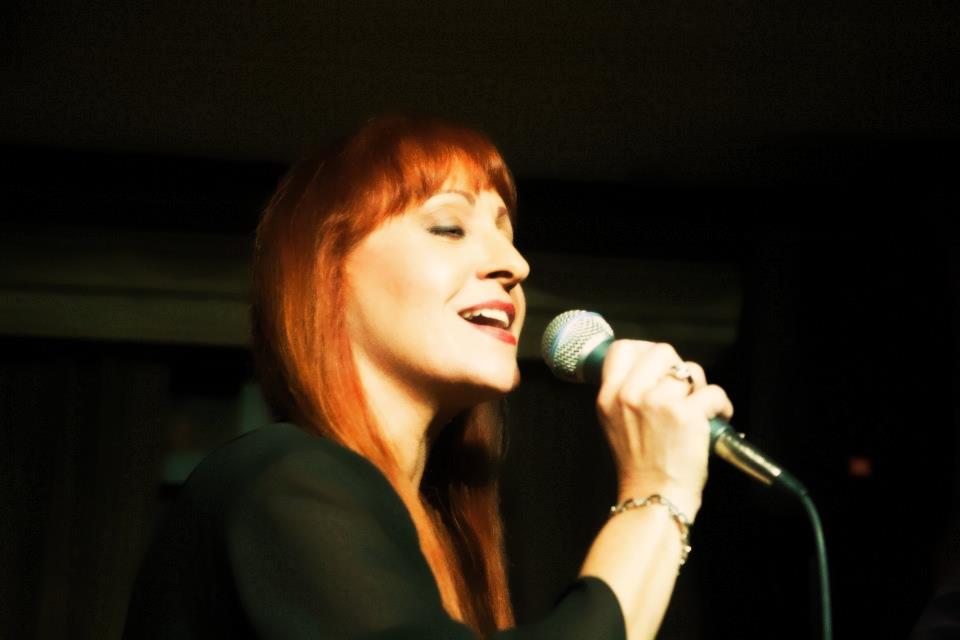 Nancy Valentine is a versatile jazz vocalist based in New York. She recently released her debut CD, “Lovesome,” which explores the music of Billy Strayhorn. She was exposed to jazz at an early age and initially took up the trumpet. Nancy additionally pursued acting and studied at the Stella Adler Studio of Acting, but was inspired by the music of Chet Baker to return to music. She currently works with pianist John di Martino singing at local establishments in New York. Several of her superb vocal interpretations are on jazzleadsheets.com.

She'll be performing selections from her Strayhorn project at NYC's Birdland July 2, 2017. Find out more about Nancy at her website NancyValentineJazz.com.