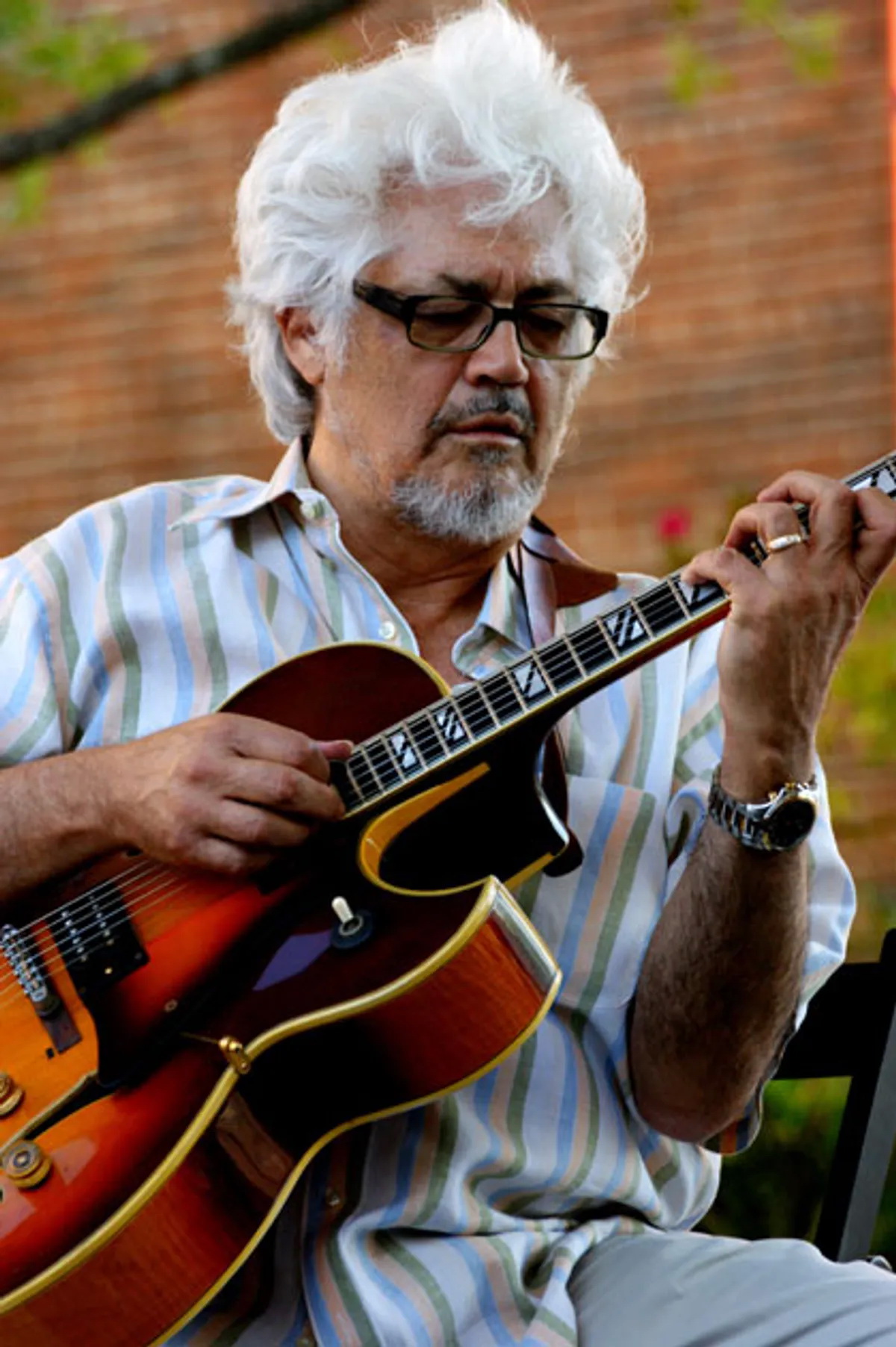 As a titan of jazz-rock fusion, guitarist Larry Coryell was known for his blistering lines. However, as pianist Billy Taylor stated, "[Larry] plays all the styles: Latin, jazz-rock, straight-ahead jazz, European classical music. You name it, he's a master of it."

Born in Galveston, Texas in 1943, Coryell began playing the guitar in his teens and performing in various high school rock bands. After moving to New York to attend the Mannes School of Music, he replaced Gabor Szabo in Chico Hamilton’s quintet. Later, after breaking new musical ground with his fusion group the Free Spirits in the mid 1960s, Coryell went on to join vibraphonist Gary Burton. Since then, he performed and recorded with the likes of Charles Mingus, Ron Carter, John McLaughlin and Chick Corea.