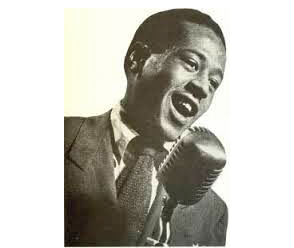 Detroit-born Kenny Hagood was a vocalist who came out of the tradition of Billy Eckstine. His career began at age 17 when he sang with Benny Carter. From 1946 to 1948, he sang with Dizzy Gillespie, with whom he recorded several times. He recorded his first album as a leader in 1947 for Savoy. In 1948, he recorded with Charlie Parker, Thelonious Monk, Miles Davis, and Tadd Dameron. Kenny was the only vocalist to be featured on the legendary “Birth Of The Cool” session; he recorded Darn That Dream. After these years of great success, Kenny stepped out of the limelight: he recorded only twice more (in 1967 and 1982, both as a leader).