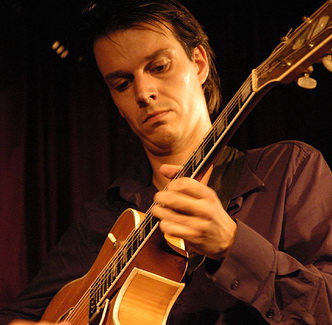 Jesse Van Ruller is widely regarded as a contemporary jazz guitar master for his fluid, dynamic phrasing and deep groove. Born in Amsterdam, Netherlands in 1972, he began learning the guitar at age seven.

After studying with Wim Overgauuw at Hilversum Conservatory, Van Ruller went on to place first in the 1995 Thelonious Monk International Jazz Guitar Composition. The following year, he released "European Quintet", his first album as a leader. He is currently based in Amsterdam, where he teaches at Conservatorium Van Amsterdam.