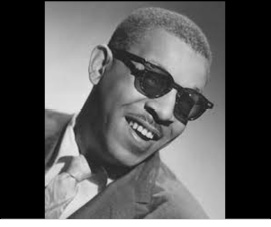 Known for his deep baritone, Earl Coleman worked with many of the greatest musicians in jazz. Earl’s first documented recording session was one in which he led; on this 1946 date, he was accompanied by none other than Miles Davis and Art Blakey. His next session was no less impressive: at this 1947 date, he sang This Is Always and Dark Shadows with the Charlie Parker Quartet. These songs went on to become some of his biggest hits. During the 1950s and 1960s, Earl worked with Gene Ammons, Art Farmer, Gigi Gryce, Elmo Hope, and Sonny Rollins. His last recording session was with Etta Jones in 1989.