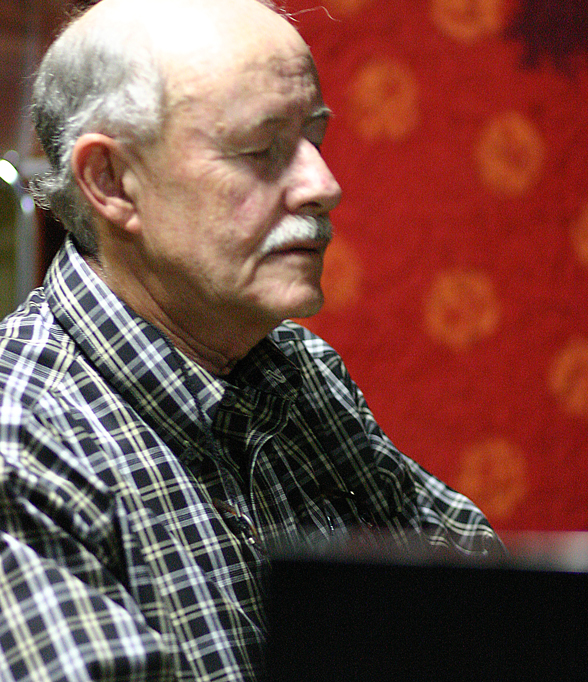 Don Friedman was only four years old, living in San Francisco, when he started playing his parents' piano. A year later, he started lessons with a private teacher. His love for jazz music was born when he moved to L.A. and heard the likes of Les Brown and Lee Konitz for the first time.

A graduate of Los Angeles City College for jazz studies, Friedman was thrown into the working world of the West Coast jazz scene, working with groups that included Chet Baker, Ornette Coleman, Scott LaFaro, Dexter Gordon and Buddy Collette. After turning 20, Don recorded his first album on May 25, 1955, with trumpeter Jack Millman for Decca Records. At 21 years of age, he was hired by Buddy DeFranco for a tour, and was inspired to move to New York.

His first recording date in New York was in the summer of 1960 with saxophonist John Handy for Roulette. On March 17 and April 4, 1961, he was in the studio recording the first of two important Booker Little sextet projects, the "Out Front" sessions with Little, Eric Dolphy, Julian Priester, Max Roach and bassists Art Davis or Ron Carter.

After Friedman made his own first official recording as a leader on June 12, a trio date with Chuck Israels and Joe Hunt for Riverside Records ("A Day In The City"), Don recorded "Booker Little And Friend" with Little and sidemen George Coleman, Julian Priester, Reggie Workman and Pete LaRoca.
On May 12, 1962, Don recorded his second trio leader date for Riverside ("Circle Waltz"). Flourishing in New York, Don quickly gained momentum both as a leader and as a sideman, starting (chronologically) with recordings by Bobby Hackett, Herbie Mann, Dave Pike, Charles Loyd, Elvin Jones, Jimmy Giuffre, Attila Zoller and, on July 24, 1967, with Clark Terry. Friedman has continued a playing and recording relationship with Terry to the present.
In 1965, Friedman was honored by being named a New Star in DownBeat Magazine's annual Critics' Poll. In 1968 he recorded with Joe Henderson. In addition to continually performing and recording as a leader, and working and recording with Clark Terry, he still finds time for other projects today.